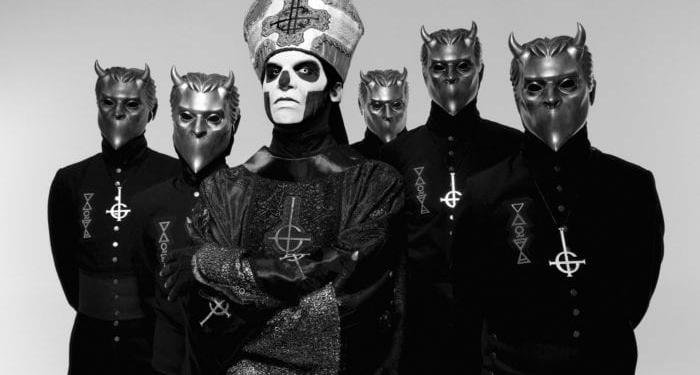 The Swedish group won a Grammy Award last year for Best Metal Performance. Prior to the award, American audiences knew Ghost for its on-stage presence and Satanic-themed material. The names of the band members have remained anonymous since forming in 2008. It has been surrounded by controversy, mainly to is satirical portrayal of the Catholic Church. The band is fronted by Papa Emeritus, and surrounded by “Nameless Ghouls.” Emeritus appearance is best described as an anti-Pope, with a face painted like a skull.

Tickets go on sale Friday, March 31 at 1o a.m. at the Palace Theatre Box Office. Price are $35 and $75. Tickets are also available for purchase via Ticketmaster Charge-by-Phone at 800-745-3000 or online at ticketmaster.com.

Voorheesville Library: Race and the Constitution