HEALTH and FITNESS: My hands are lethal weapons 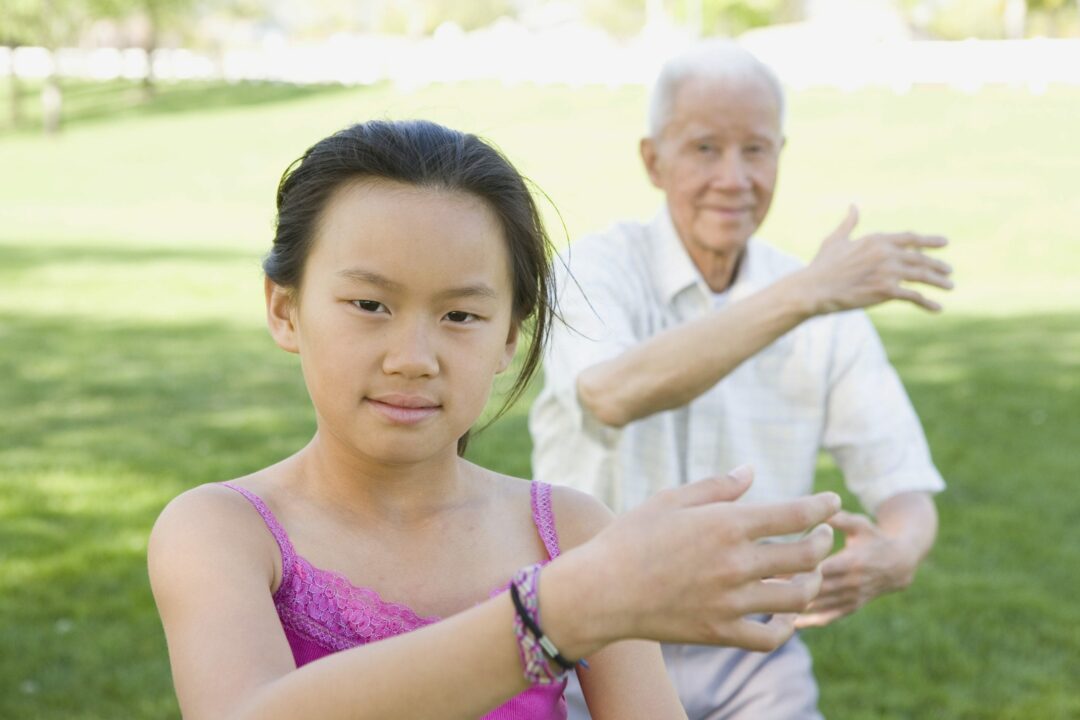 Tai chi quan, or tai ji quan as it is sometimes known, is on its way to becoming one of the most popular forms of exercise in the world. Tai chi is a form of qi gong that combines movement with breath. It is also a form of martial arts with movements that have applications toward self-defense. While qi gong is used specifically for healing and general health, tai chi is a group of movements that promote health as well as provide some offensive/defensive techniques.

Tai chi gives you the benefits of aerobics without the dangers of joint damage. The endorphin rush is similar to running. A 20-minute or more workout provides someone with the same benefits as running for 20 minutes but with less stress on the heart and less damage to the joints. Tai chi teaches balance, which reduces the number of falls especially among participating senior citizens. Falling is the sixth leading cause of death among senior citizens.

Tai chi is one of the oldest forms of martial arts, dating over 1,500 years. The tai chi of today was started by Zhang San-Feng. Zhang wanted some form of self-defense to protect himself as he traveled across China. Because he was 70 years old, he needed something that would work against stronger and faster opponents. His solution was to concentrate on four basic principles: calm against action, soft against hard, slow against fast and single against a group. According to Zhang, if fighting does not include these four principles, it is not tai chi combat.

When practicing tai chi the emphasis is on posture and breathing which are important to proper body positioning. The back is straight with the head held erect. Vision is focused straight ahead but sometimes follows the hands’ movements. Breathing is deep and relaxed. The joints of the arms are relaxed, with the shoulders sunk and elbows slightly flexed.

Tai chi is rooted in the feet, issued through the legs, controlled through the waist and expressed through the hands. The main energy center in the abdomen, called the t’an t’ien (pronounced don chien), is where all the moves originate. Practitioners of tai chi work from a low center of gravity, softening the knees and using only the amount of energy needed to execute movements.

Another important part of tai chi is the concept of yin and yang, two opposing types of energy. Yin is calm and static, while yang is active and dynamic. Chi flows only when these two forces are in balance. The chi refers to the vital force of energy that is said to flow through the meridian channels of the body. Regular practicing of tai chi helps the body’s meridians stay open and flowing with chi.

Tai chi’s early roots are steeped in folklore and imagination. It is believed that an ancient Taoist priest had a dream about a rattlesnake and a crane in combat and was therefore inspired to create the first movements of tai chi. Regardless of how tai chi started, it has grown into something that the Taoist priest and those early practitioners would never believe.