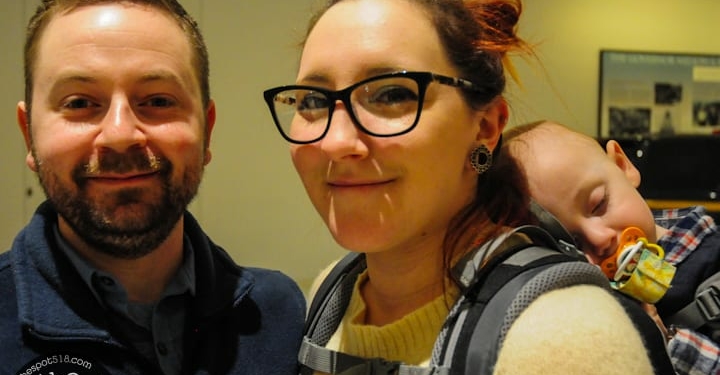 Thousands of kids and parents enjoyed songs, games, stories and dancing with favorite storybook characters like Curious George, Peppa Pig, some famous (and infamous) faces from Star Wars, and several of the Disney Princesses.

Below are some images captured by our Michael Hallisey from the yesterday’s event.