Rod Stewart and Cindi Lauper coming to SPAC this summer 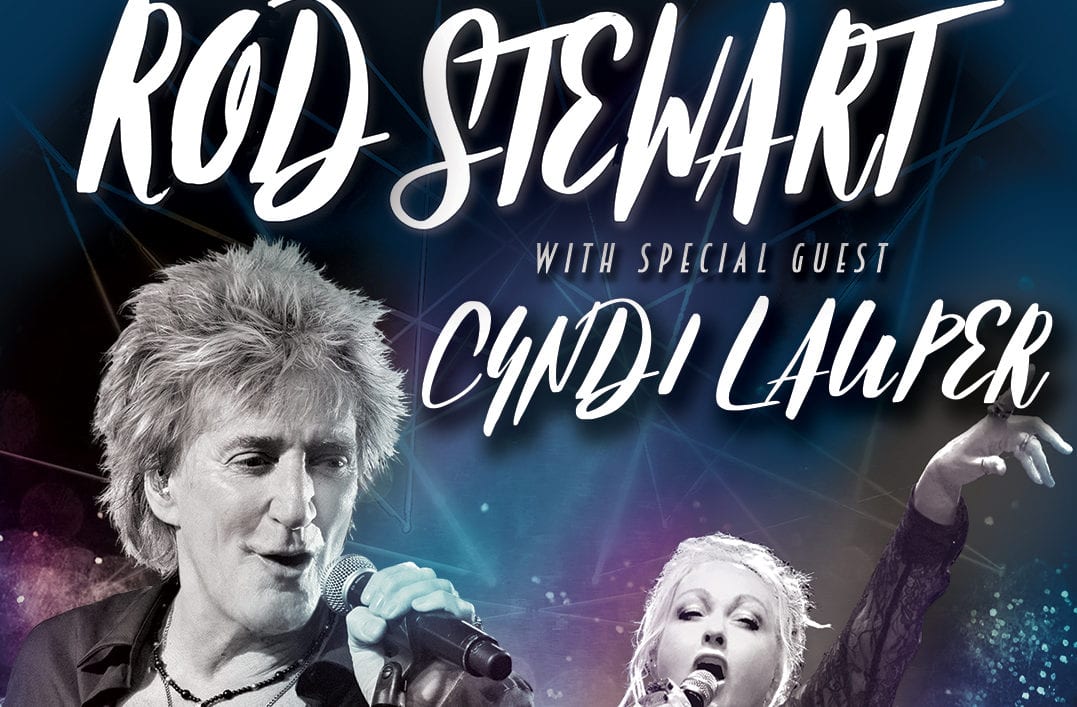 SARATOGA – Rod Stewart and Cindi Lauper are making a stop at the Saratoga Performing Arts Center on July 22, according to Live Nation.

The concert is part of an 18-city summer tour that starts on July 6 in Florida. Other New York stops include Jones Beach Theater, Bethel Woods Center for the Arts and the Rochester CMAC PAC.