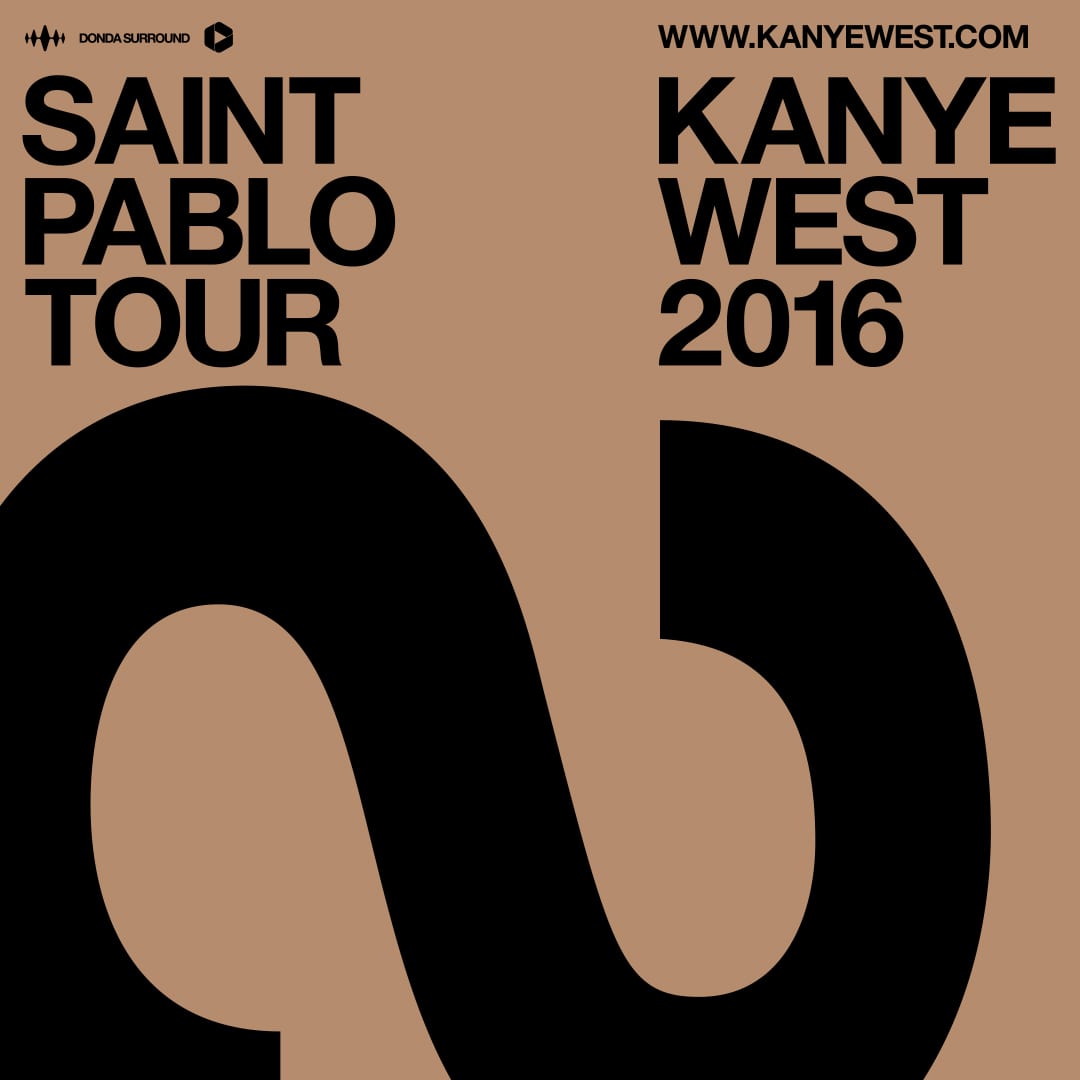 ALBANY – The Dec. 11 Kanye West show at the Times Union Center has been cancelled, according to Live Nation.

The website does not give a reason why West cancelled the remaining spots on his Saint Pablo tour, but numerous reports say he showed up 90 minutes late to a performance in Sacramento on Saturday and walked off stage after only three songs. He then abruptly cancelled his Sunday performance in Inglewood.

According to Ticket Master, people who have purchased tickets can get refunds at the point of purchase. Purchases made online or by phone will be automatically cancelled and the cost refunded.