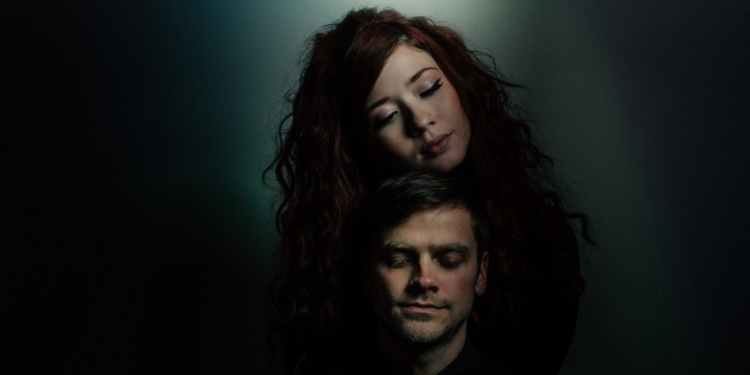 TROY — After touring the East and Midwest, The Sea The Sea returns to its Capital District home base for a night of acoustic pop.

The duo of Mira Stanley and Chuck E. Costa are playing The Hangar on the Hudson Saturday, Nov. 12, at 8 p.m., with touring mates Cara May Gorman and Eric Margan both backing them and playing their own set to open the show.

“This will be our second big local show of the year,” said Stanley. “We’re trying to make each show an event where we collaborate with other local artists. In this case, we’ve got Cara May Gorman and Eric Margan playing an opening set, and we’re collaborating with The Hudson Standard, which will provide drink specials for the evening.”

Also joining the show is Rochester-born singer-songwriter Mikaela Davis, who uses the harp as her preferred instrument for her folk-pop songs. Stanley said Davis has been friends with her and Costa for a while.

“When we released our first record, we went to Austin for South by Southwest, and that’s where we met (Davis),” said Stanley.

The Sea The Sea will play songs from their 2014 full-length album, “Love We Are We Love,” and their follow-up EP, “In the Altogether,” which they recorded last year after moving to the Capital District. They will also give fans a sneak peak at some new songs they will be recording with Margan and Gorman.

“The next record is starting to take shape,” said Costa. “We’re in the process of writing new songs.”

Costa added that Gorman and Margan have become as much a part of The Sea The Sea as he and Stanley.

“I would say that becoming part of The Sea The Sea family is a perfect statement. We do feel so close to them, and we hope to include them in a lot more of what we do,” said Costa.

Tickets are $10 per person and can be purchased in advance at brownpapertickets.com or at the door on the night of the show. The Hangar on the Hudson is located at 675 River St. in Troy, across from The Ale House. 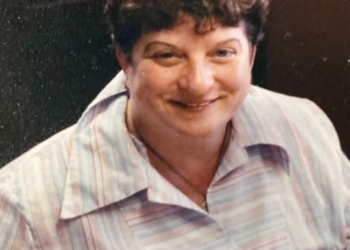