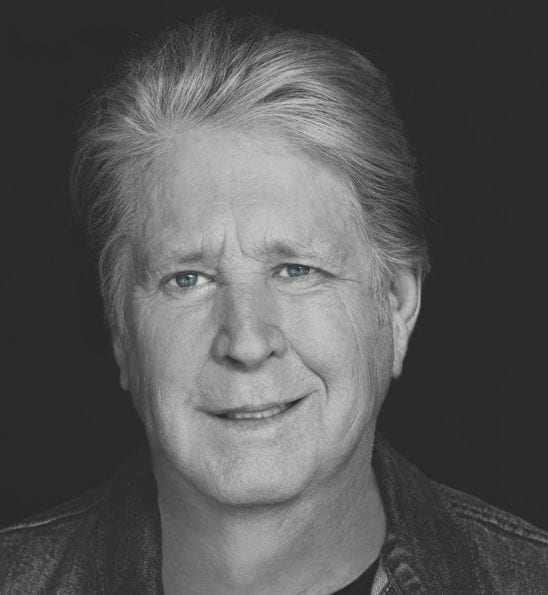 Wilson and his band, which includes former Beach Boys members Al Jardine and Blondie Chaplin, will perform the entire “Pet Sounds” album, as well as other hits and fan favorites from the classic American band’s catalogue.

“There were so many cities on this great tour that myself, my band, Al and Blondie just couldn’t get to playing,” Wilson said in a press release. “We’re performing more shows than ever before, and the fans keep asking for more. It’s been a real trip so far, and I’m happy that we’ll have the chance to reach so many people that weren’t able to catch our shows (in 2016.”

Underground journeymen; TheSpot518 presents the Fleshtones at The Hangar