Get your Irish up at Irish 2000 Music and Arts Festival 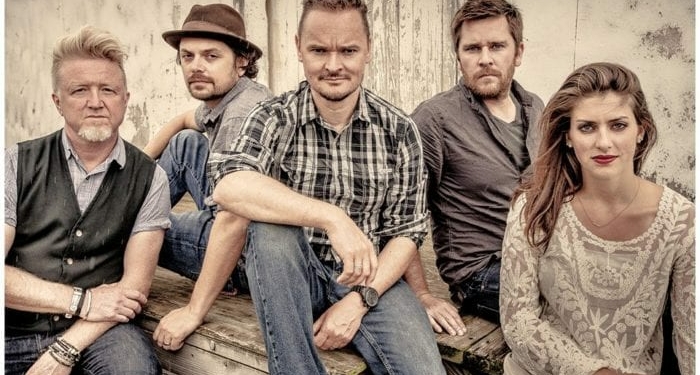 SARATOGA — It was 20 years ago when Albany natives Matt Nelligan and Jim Shaughnessy started brainstorming ways to increase the profile of the Albany branch of the Ancient Order of Hibernians.

And they came up with The Irish 2000 Music and Arts Festival, which will kick off for the 19th time on Friday and Saturday, Sept. 16 and 17 at the Saratoga County Fairgrounds.

The festival will run from 5 to 11 p.m on Friday. The Druids will kick things off followed by the Peelers and the Screaming Orphans, while Gaelic Storm will close the show.

On Saturday, gates open at 10 a.m. and three stages will be packed with music and dance until 11 p.m.

Timothy J. Nelligan Memorial Stage: The McKrells, The Druids, Girsa, Ireland the Band, Get up Jack.

There is also a variety of activities for kids including games, rides, animals and magic shows, and Irish Themed fireworks from 9 to 9:20 p.m.

Ben Folds at The Egg

Number of farms on the decline: Town of Colonie sees largest decrease of farm land among three area municipalities