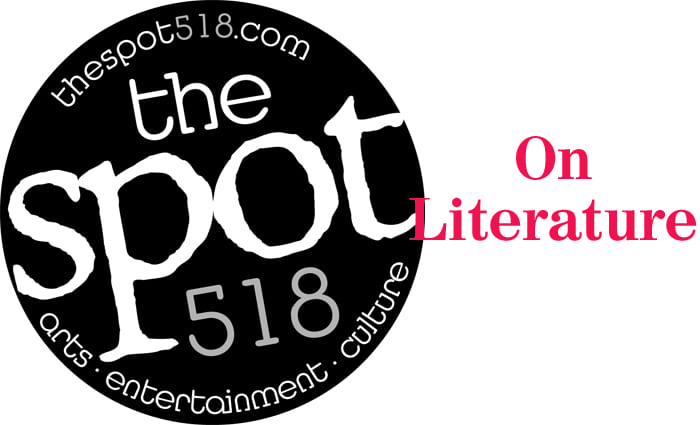 He’s also a two-time author whose latest book “Tea with Freud: An Imaginary Conversation About How Psychotherapy Really Works” explores a fantasmal student/mentor relationship between himself and the father of psychoanalysis.

In our non-fiction world, Sandler is a mentor. He is a psychiatrist at Albany Medical Center, trained in pediatrics, psychiatry and child-adolescent psychiatry. In addition to his clinical work, he teaches medical students, psychiatrists and psychologists in training. However, in the fiction world of his doing, he is afforded Freud as his mentor.

Released last month, “Tea with Freud” is Sandler’s first published piece of fiction. His previous work was a non-fictional piece on psychotherapy, as well. Sandler said he had long given up attempting to write the Great American Novel. But, once he completed his first book, he found himself writing again.

“I had tried, when I was younger, to write a novel. I tried a couple of times,” said Sandler. “And, I concluded this wasn’t going anyplace, and I couldn’t write fiction.” Sandler published “Remembering with Emotion in Dynamic Psychotherapy” five years ago. He described the work as “straight-forward expository writing” and with a lot of “sweat equity” he achieved his goal of being a man of letters. “And, then I sat down to do this. I wrote a few pages and I said, ‘Wait a minute. This is fiction.’ I already determined years ago that I can’t write fiction. But, it seemed to be going along more smoothly than my earlier attempts, so I kept going.”

To keep going, Sandler had to travel back in time.

Freud is a household name. In fact, misspell his name on your word processor, and the computer’s dictionary will pick up the mistake. Our knowledge of the ego, the id, and the Oedipus Complex, are just a few of his theories to which modern psychiatrists define certain behaviors. But, these were topics the doctor would lecture in 19th century Austria.

“I actually had to do a fair bit of homework,” said Sandler, on his approach to his newest book. The author re-read the biographies he was familiar with, and read through letters from Freud, himself. “He was a prolific letter writer.” Sandler said much of Freud’s character — both strengths and weaknesses — comes through from the letters. “I tried to create a character of Freud that would be as true as I could make it to who he really was, and he was a complicated fellow.”

Sandler’s book takes the reader along as a companion to observe the world of psychotherapy through the eyes of a modern-day psychiatrist, but also witness conversations — and sometimes debates — with the man who created talk therapy. Part of that process involves observing several cases Sandler experienced through his own years of practice. Sandler’s first book was a conversation between author and professional colleagues. This book was intended for everyone else curious about talk therapy.

Sandler takes the opportunity to debate his own ideas with the man so revered in his profession. Where Freud would often ask probing questions to help extract painful memories that he believed was the basis behind one’s behavior, Sandler today said he tries to focus more on the positive memories. As Sandler knows through his research, Freud would often cast out students or colleagues who challenged him. “Oh, we got into quite the dust up.”

Completing the novel was a cathartic act for the author. Not only was he able to overcome the obstacle of writing fiction, his conversations with Freud helped him process his thoughts about the passing of his father, who died while Sandler was writing the book.

Like the common father-son relationship, Sandler recognizes a constant thread that weaves through his book. That of the younger therapist seeking approval from the teacher. “I knew my father approved of me,” said Sandler, but like the Freud character in his book, “he couldn’t say it with rave reviews.”

“Tea with Freud” is available in paperback through Dog Ear Publishing.  For more information, visit your local book store or go to dogearpublishing.net.