Coming Up in Schenectady: Norman Lear — Just Another Version.. 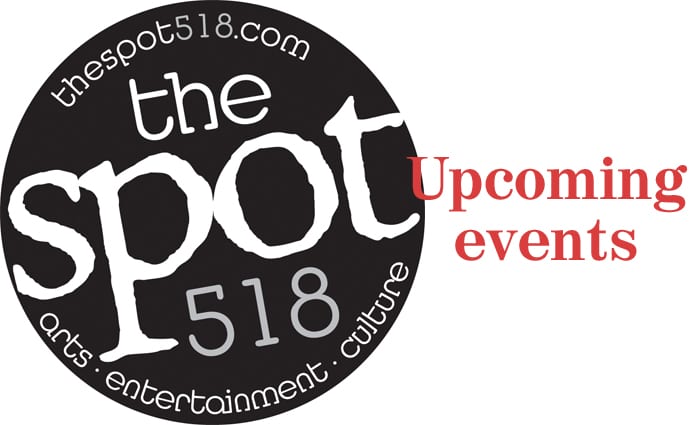 SCHENECTADY — Norman Lear, a television maverick who introduced some of the most controversial comedies America’s living rooms, is the main topic to this biographical documentary being shown at Proctors through Aug. 5.

In the 1970s and 80s, Lear was responsible for several of the best television comedies on primetime — “All in the Family,” “Maude,” “Good Times,” and “The Jeffersons.” Bringing the laughs while tackling issues on race, creed, class and feminism.