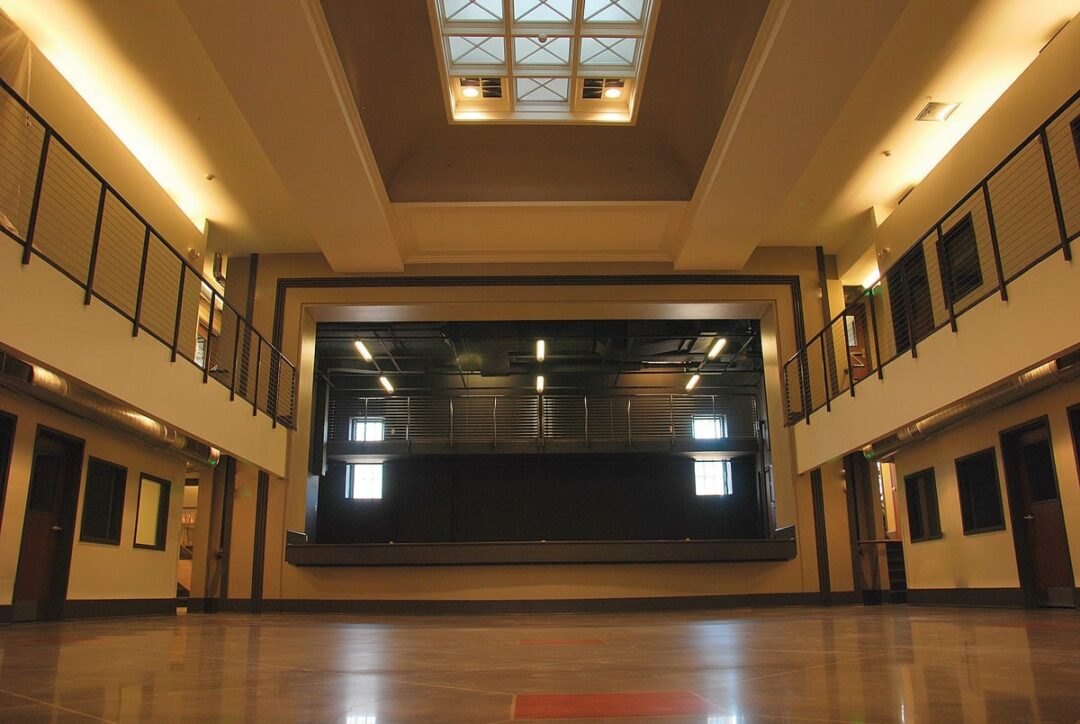 The Albany Barn and Albany Chef’s Food & Wine Festival are set to throw their third annual “Fusion” event, which is billed as an evening of urban art, architecture, music and fashion.

Kristen Holler, executive director of the Albany Barn, said she hopes to impress upon those attending the Friday, Oct. 17, event, that the catchphrase of “Live. Work. Inspire” has been the mantra behind using the arts to instill local pride.

“I suppose the thing we want to drive home is that this is a product of partnerships, and a product of really taking a look at what the needs of the artist community and the struggling downtown neighborhoods are, and targeting the areas we can actually help address,” said Holler.

Located in the Arbor Hill neighborhood in Albany, The Barn consists of 22 subsidized apartments for artists to live and work in. The building, which was once St. Joseph’s Academy, now holds more than 13,000 square feet of low-cost work and rehearsal suites, a recording studio, an exhibition hall and performance space.

St. Joseph’s Academy had long been a symbol of the state of the surrounding neighborhood since it was built in 1906. Initially founded as a school for young woman, it cultivated children’s potential. Pulitzer Prize-winning author William Kennedy had lived his early years just blocks away. His parents both attended the school, which served both boys and girls after the Boy’s Academy succumbed to fire.

But, decades later, as the community declined, so too did the academy. Ultimately, it was abandoned and left to decay.

Holler’s vision for the Albany Barn has much to with the revitalization of the surrounding community since it brings promising creative talent to the area.

The Albany Barn, Inc. is a non-for-profit organization established nearly eight years ago with the mission to provide low-income housing for struggling artists while also seeking to revitalize the urban community. With the collaborative effort with Albany’s Housing Authority, the old school was obtained and construction started in February 2012. Doors opened to tenants in April of this year.

Since opening its doors in April, Holler said the local community has been welcoming.

“We do not have any illusions of being a panacea for the challenges of Arbor Hill, downtown Albany, or the state of Upstate’s creative arts market,” she said. “But, we do hope to shed light on the tremendous talent in our region, its cultural and historical strengths, and the abundant opportunities for a brighter future. “

She said the inclusive nature of the venue keeps it from becoming too self-important.

“The Barn and Stage 1 are for everyone. This is not some elitist camp for artists,” she said. “This is a community space where people of all ages, backgrounds, and skill levels can meet to create, collaborate and participate in something different.”

The upcoming Fusion “anti-gala” promises the best in arts, foods and fashion from home-grown talent.

Chef Ric Orlando, a “Chopped” champion from the hit Food Network television show, will be preparing dishes featuring fresh, local ingredients. Orlando is executive chef at New World Bistro in Albany. His cuisine will be accompanied by desserts from The Cookie Factory in Troy and Stacks Espresso Bar in Albany.

Craft beer will be provided by Druthers Brewing Company, and signature event cocktails will be served by the Albany Distilling Company.

“We tried to develop good partnerships over the year,” said Holler, “not just with larger corporations but with small business owners and entrepreneurs. I’m a foodie, so that’s what I get excited about.”

Fusion will begin with a jazz reception from 6-8 p.m. followed by deejay duo, Space, Time, & Spacetime with displays by lighting artist Nicky Lightz.

Tickets can be purchased for $75 each on the event website: albanybarn.org/fusion. Proceeds will benefit Albany Barn.

Get ready to do the ‘Time Warp’