by John Purcell
in The Spot
Reading Time: 3 mins read 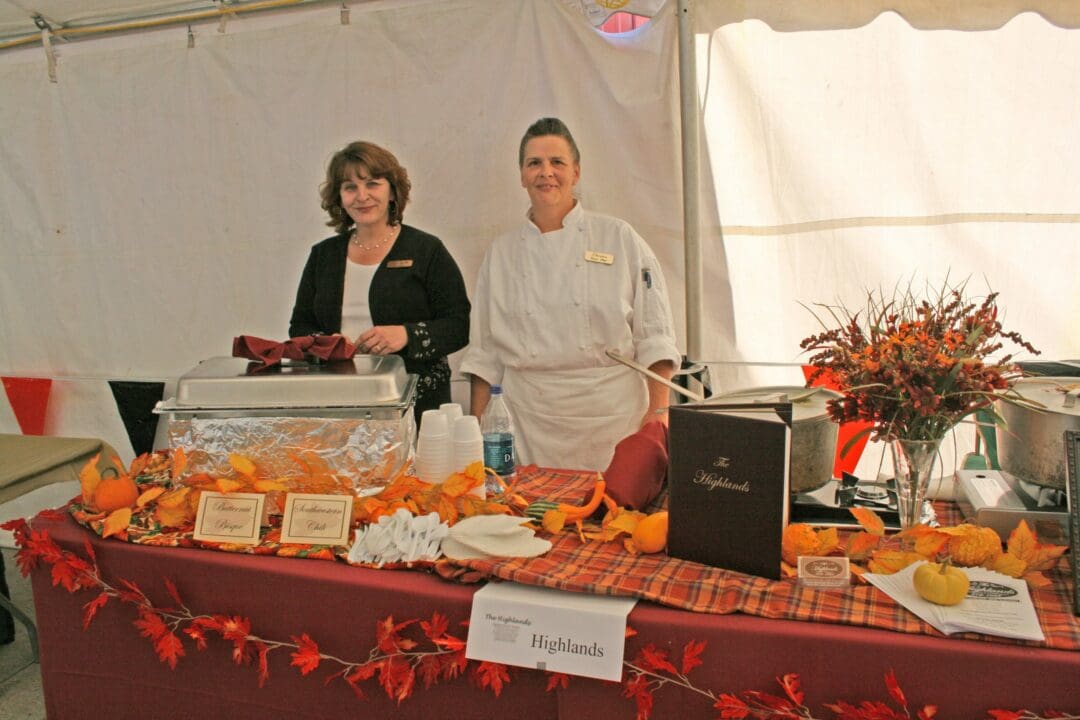 Those looking to soup up the coming weekend can plan for an event that covers the road to the bowl.

The Guilderland Chamber of Commerce will on hold Saturday, Sept. 28, its seventh annual event combining ladles of savory soups and awesome automobiles: Souped Up on Guilderland. This year, the event will be held at YMCA Adventure Camp, formerly Camp Nassau, located on Route 155, from 11 a.m. to 2 p.m. Ten to 12 restaurants are expected to compete in a soup cook-off alongside more than 100 rides participating in a car show. A farmers market and family-friendly activities round out the fall festivities.

Chamber President Kathy Burbank said the event started with two board members trying to development a fun fall event. One was interested in cars and another wanted some type of food contest.

“We were thinking about tailgating or burgers … but then a board member came up with soup,” Burbank said. “We tried to think what would be easy for restaurants to come to a different location and be able to serve. Soup is genius because it is very easy.”

For several years, Altamont Orchards hosted the car show and the chamber would organize the soup cook-off. Burbank said the new location offers a better layout for the event, which typically attracts more than 400 people.

“We switched it to (Adventure Camp) because it is a more centrally located area and the YMCA had asked us to move there,” she said. “It is really level with good drainage and it is nicely laid out. The car show can also be close to the soup tent in the pavilion, so people can wander in and out and see things together.”

There is also more parking and a playground area for kids. Other attractions include a bouncy bounce, hayrides and a DJ playing music.

The inaugural event saw five restaurants making a couple of soups each and “a ton of cars,” Burbank said, and around 200 people turned out. Over the years, it has grown to include more restaurants, and chefs often return to defend their culinary titles.

“All the restaurants loved it and we just keep getting more and more,” she said.

The awards being given out for soups this year include best soup, best chili, best stew, best vegetarian and most unique. Soup offerings usually aren’t the typical choices you might get at restaurants, with chefs exploring new flavors and combinations.

“Grandmas last year did a pumpkin pie soup and the Township Tavern did a turkey dinner soup that had everything … it was awesome, so you get pretty elaborate things,” Burbank said.

Each year before the cook-off, Burbank talks to the different chefs and gets them fired up about the contest.

“Chefs are naturally competitive and I get them going,” she said. “Usually, if there are 10 soups, eight of them are outstanding. … It is above and beyond what you normally get anywhere.”

The car enthusiast turn out is a little harder to control, with the weather playing a big factor. The event will go on rain or shine.

She said the “swag bags” filled with donated items from chamber members is part of the attraction, and every car gets a bag. Around 25 awards are also given out during the car show.

“This event is one car show people look for … because of the goodie bags and the soup,” she said.

The event opens at 10 a.m. on Saturday, with soup tasting beginning at 11 a.m., and there is a $5 admission to enter the soup area. Entering a car in the auto show costs $10, but that includes one entry ticket to the soup area, too. Children under 12 years of age can enter the soup area for free. Prizes are typically award around a half-hour before the event ends at 2 p.m.

For more information on the event, visit the chamber’s Taste of Guilderland website at www.tasteofguilderland.com.

Families at the finish line