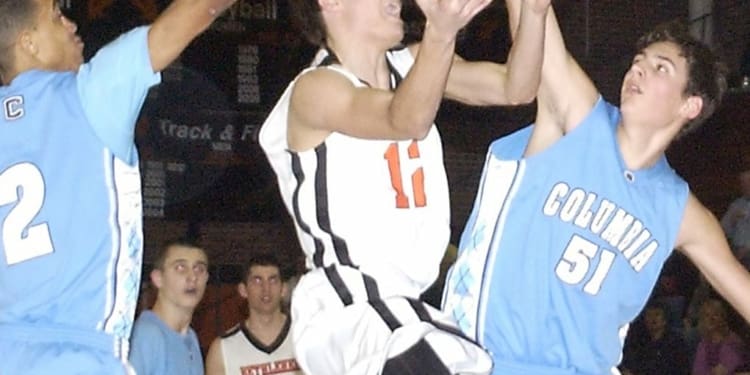 “It’s our senior night, so of course our guys played a little different with all the energy in the gym, but overall I am very pleased with how we performed. A solid contribution by everyone,” said Bethlehem Coach A. G. Irons.

The Eagles (14-2 League, 16-2 Overall) pulled ahead to a 34-29 halftime lead. Then, they fended off several surges in the third quarter to stay ahead of the Blue Devils. An aggressive performance by Nate Kane helped push the Eagles in the final few minutes to a 15-point win.

May the best mac win