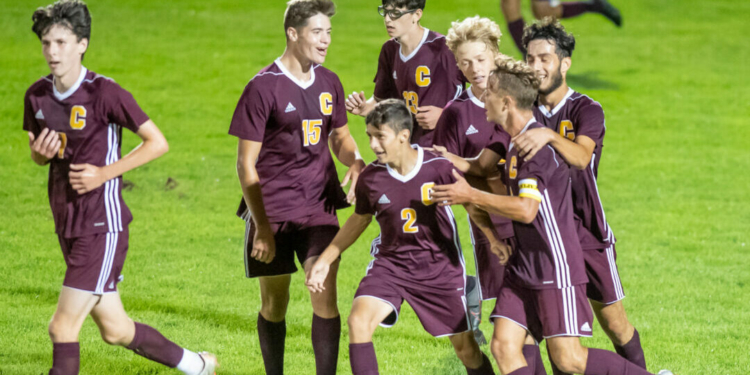 COLONIE — The Raiders beat Scotia-Glenville 5-1 in a non-league season soccer opener for both squads on Thursday, Sept. 2.

The two teams played to a 1-1 tie after the first half of play but Colonie dominated the second half, scoring four unanswered goals.

Mathew Schraa had the lone goal for the Foothills Council team from Scotia-Glenville.

In goal, Zach Place had 15 saves for Scotia-Glenville and Liam Judge had one save for Colonie.

Colonie will play its first Suburban Council game against Troy at home on Thursday, Sept. 9, and then host Guilderland on Saturday, Sept. 11.

Eighth county residents die of COVID in a week; at least four were fully vaccinated