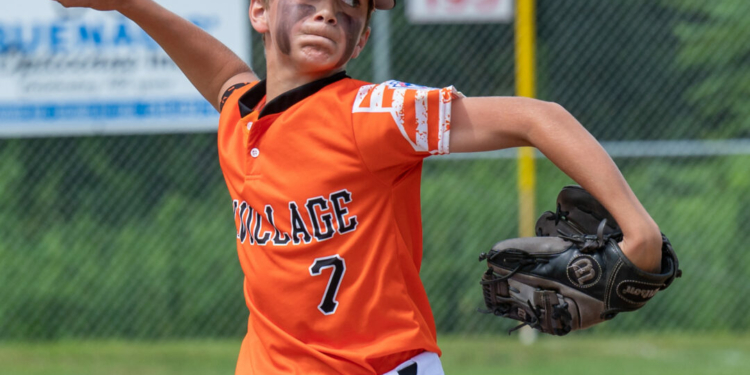 BETHLEHEM — Tri-Village won the District 14 11U Little League championship by getting by Colonie 6-2 on Sunday, July 11.

It was the second time in three days the two teams squared off, the first on Friday, July 9, with Tri-Village coming out on top 6-5 with a walk off RBI hit by Jake B. in the bottom of the sixth

The Tri-Village squad will now face the winner of District 17, based in Dutchess County, at its home field, Magee Park, on Saturday, July 17.

Four pitchers split the duties for Tri-Village with John B. getting the win.

During the championship game on Sunday, Jake B. went 2 for 3 with two RBIs while Jonathan L., Scott H., John B., and Jacob L. adding hits for Tri-Village.

The annual 11U All Star tournament began on June 26 and was made difficult by repeated rain delays and cancelations but the parents and coaches from the District 14 teams — that included Twin Town and East Greenbush out of Rensselaer County — made it work.

SPOTTED: Colonie 12 U All Stars get by Tri-Village for District 14 title