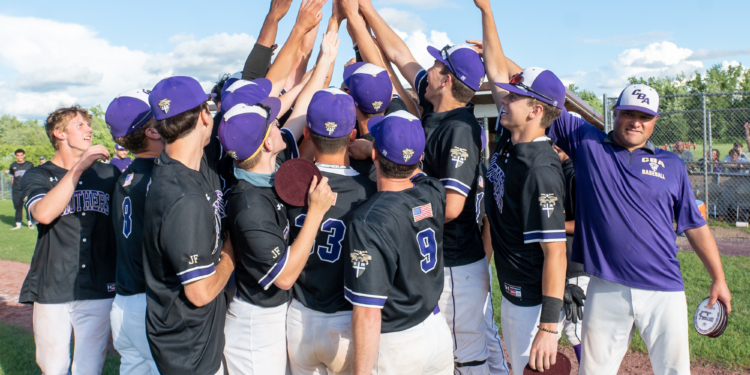 Shaker scored three in the top of the seventh but it was too little, too late.

Karpiez went 3 for 4 with two RBIs to lead the Shaker offense while Javion Wiggs went 1 for 4 with an RBI.

Kuentzel got the win, going five innings and giving up one run on five hits while walking two and striking out 11.

Ryan Bates took the loss, going five innings and giving up six runs on eight hits while two and striking out five.

Because of COVID-19, there are is not a regional or state competition this year.