SPOTTED: Despite rally, Colonie drops one to Ballston Spa 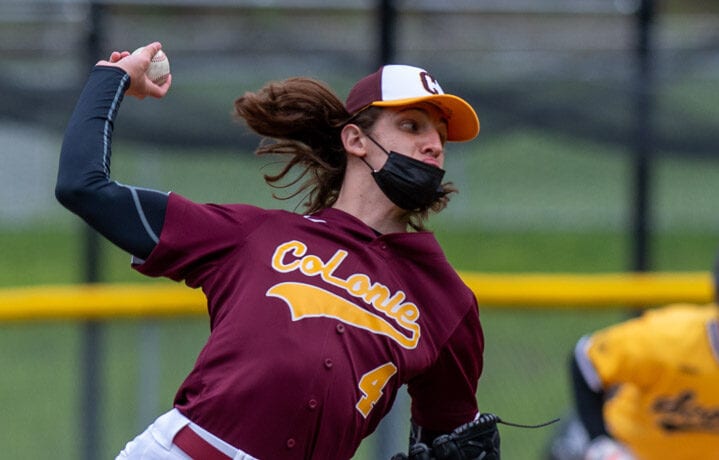 BALLSTON SPA — The Colonie boys found itself down 12-5 heading into the sixth inning but a grand slam by Tyler Figueroa pulled the Garnett Raiders to within two.

After loading the bases in the seventh inning, though, Colonie failed to score and lost the Suburban Council matchup 12-10 in a game that featured five home runs.

In addition to Figueroa, Zach Ashline had two for Colonie, one in the second and one in the third inning. On the day, eight Colonie players had hits.

On the mound, Colonie (1-1, 1-1) threw four pitchers: Gio Conte Vinny Mogavero, PJ Parisi and Josh Slater. Combined they gave up 12 runs on 10 hits while walking seven and striking out four.

Colonie will take on Shaker tonight at Cook Park and travel to Troy on Wednesday, May 12 and hosting Queensbury on Saturday, May 13.