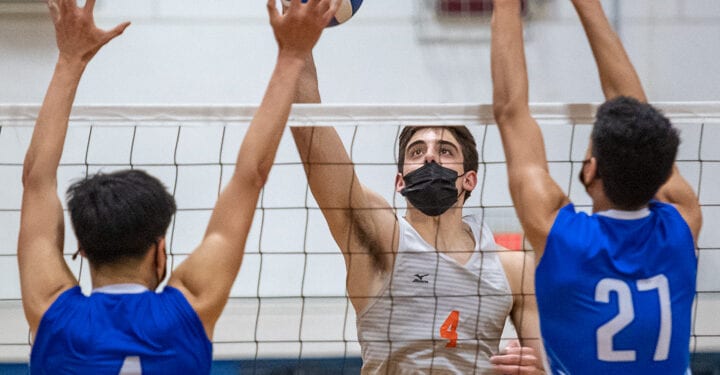 Bethlehem was supposed to wrap up the regular season at Niskayuna this afternoon but the game is postponed and it is not clear when or if it will be rescheduled.

Shaker was supposed to wrap up its regular season tonight at Saratoga but that match has been cancelled.

PHOTO GALLERY: Albany police use force to clear out encampment in front of South Station