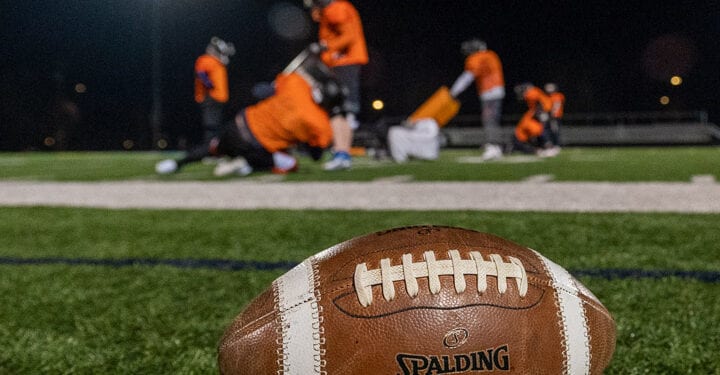 After having it cancelled last fall because of COVID-19, a four-week football season, along with a Fall II athletics like volleyball, kicks off this week.

Teams without turf fields are travelling to schools with a turf field and calling that a home game.

After a four-week regular season, there will be two weeks of post season play.

Below are some of the scheduled games along with some photos of the Bethlehem team practicing at Albany High.