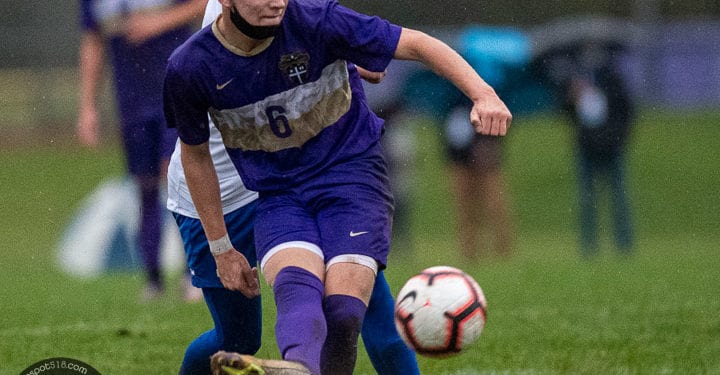 CBA got on the board three minutes into the second half on a goal by Sumahri Stewart with an assist by Dimitris Anagnostopoulos. Four minutes later, Connor Dolin gave the Brothers a 2-0 lead on an unassisted goal.

Jack Putnam had six saves in goal for CBA while Tyler Munter had eight saves for Toga.

CBA will host Shen on Tuesday, Oct. 20 and then play at Niskayuna on Thursday, Oct. 22.