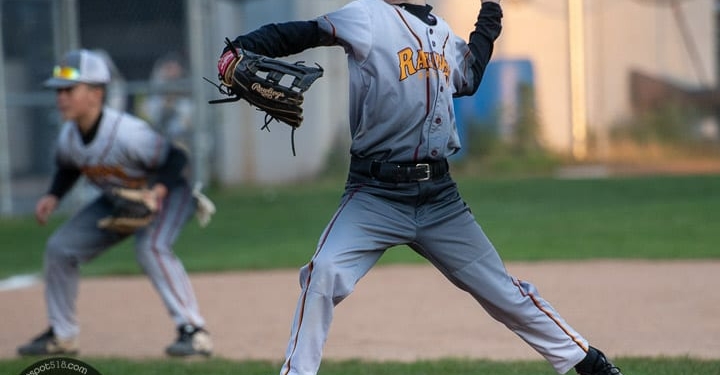 COLONIE — The Raiders 12U team jumped out to a 7-0 lead after two and then tacked on seven more in the third to beat Clifton Park 14-1 in a four inning game on Friday, Sept. 18.

Colin Dannehy went 3 for 3 with three runs scored and three RBIs while Tyler Bilka went 2 for 3 with two RBIs and Owen Mendick went 2 for 3 with an RBI to lead the Raiders on offense. Cameron Frazier, Carter Epting, Eric Graves and Drew Hilcross all added hits.

The Raiders were aggressive on the base paths, stealing 11 bases on the day, while solid on defense, playing an errorless game.

On the mound, Dannehy, Blake Defilippi and Liam Stockman combined to give up just one run on three hits while striking out five and walking four.

The Raiders scored 14 runs on 11 hits while walking four times and striking out once.

To view the gallery click on an image below and scroll/swipe through the rest.