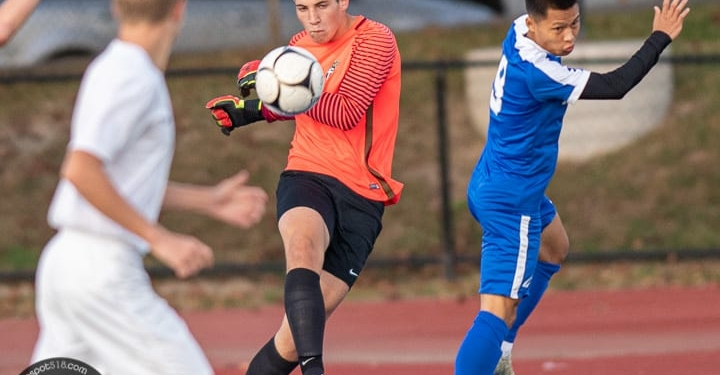 It took the Brothers (5-0, 7-0) overtime to beat the Falcons on their home turf field with Sumahri scoring the winning goal in the 85th minute.

CBA struck first on a goal by Jordan Prolux with an assist by Jack Mendrysa at the during the 21st minute to take a 1-0 lead into the half.

Albany (5-2, 5-2) tied it up on a goal by Mohamed Al-Tiri during the 53rd minute. Seven minutes later, Paul Abatiello, on Medrysa’s second assist, gave The Brothers a 2-1 lead.

Abbas Ghulam Qadir tied it up for The Falcons during the 67th minute and the they headed to overtime.

Danny Kelly had six saves for CBA, while Danial Pollydore had six for Albany.

CBA sits atop the Suburban Council Blue Division and is the only undefeated team. Albany is remains in first place in the Gray Division.

CBA will host Averill Park and Albany will play at Burnt Hills on Saturday, Sept. 21.