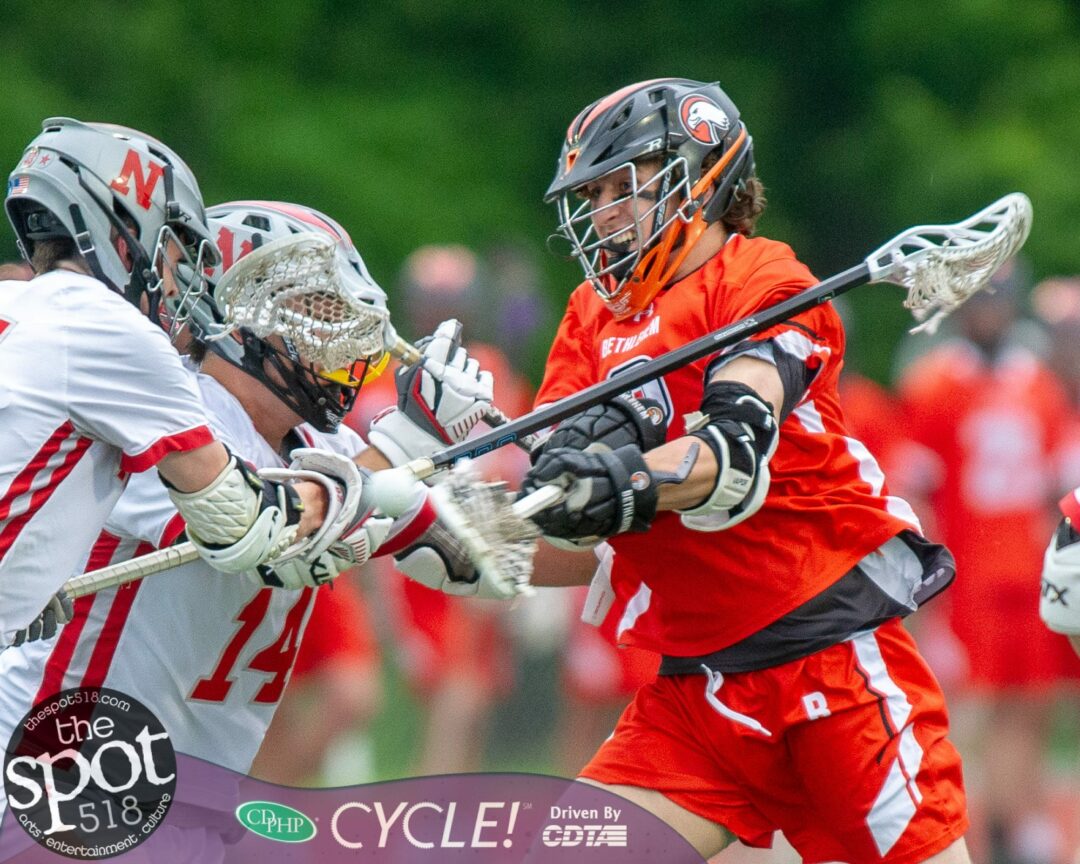 EAST GREENBUSH — The Silver Warriors of Niskayuna wore down the The Eagles and won the Section II, Class A championship by a score of 11-6.

Liam Ferris had three goals and an assist for Bethlehem while Ben Reilly had a goal and two assists. Jack Carroll and Devin Hyams had a goal each to round out the scoring for Bethlehem, which ends the season 10-1 and 16-3.

In goal, Matt Stento had eight saves for Bethlehem while Drew D’Allard had 15 for Nisky.

Greg Haymes: Remembering A Life of Words, Art and Music