SPOTTED: Colonie baseball walks off with win over Toga 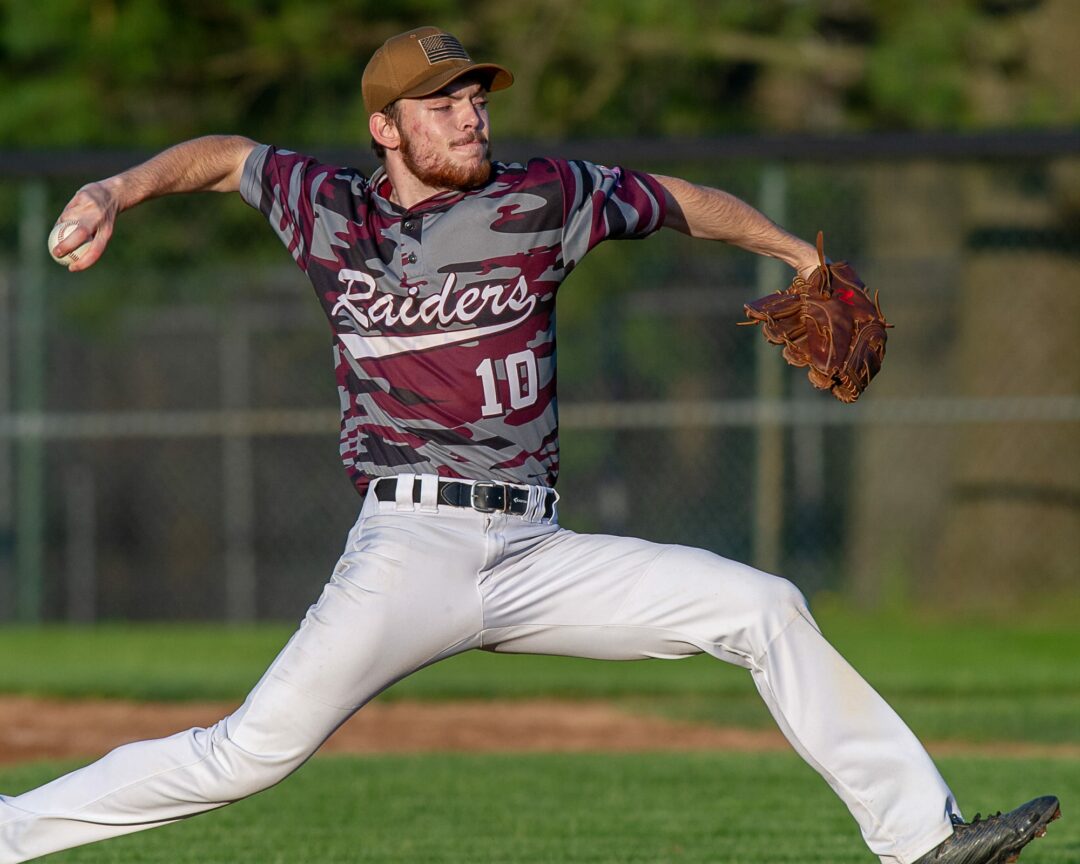 COLONIE — The Raiders walked off on Friday, May 17 with a win against Saratoga on Military Appreciation Night.

Patrick Reilly hit an infield single with bases loaded in the bottom of the seventh to win the Suburban Council matchup 5-4.

Saratoga scored a run in the top of the seventh, but Colonie came back with an RBI double by Matthew Canastra setting the stage for Reilly’s walk off.

On the night, Canastra went 2 for 3 with two doubles, two runs scored and two RBIs to lead the Raider offense while Daniel Barbero went 1 for 3 and he scored twice. Carter Bach and Paul Montesanti each had a hit for Colonie.

Montesanti and Braedon Plowman split the pitching duties for Colonie and combined gave up four runs on six hits.

The regular season will wrap up this week and the sectional brackets will be released shortly thereafter.

SPOTTED: The sixth annual Raiderfest (with a powderpuff football game)

SPOTTED: Bethlehem beats Saratoga in OT; will play Shen in the finals