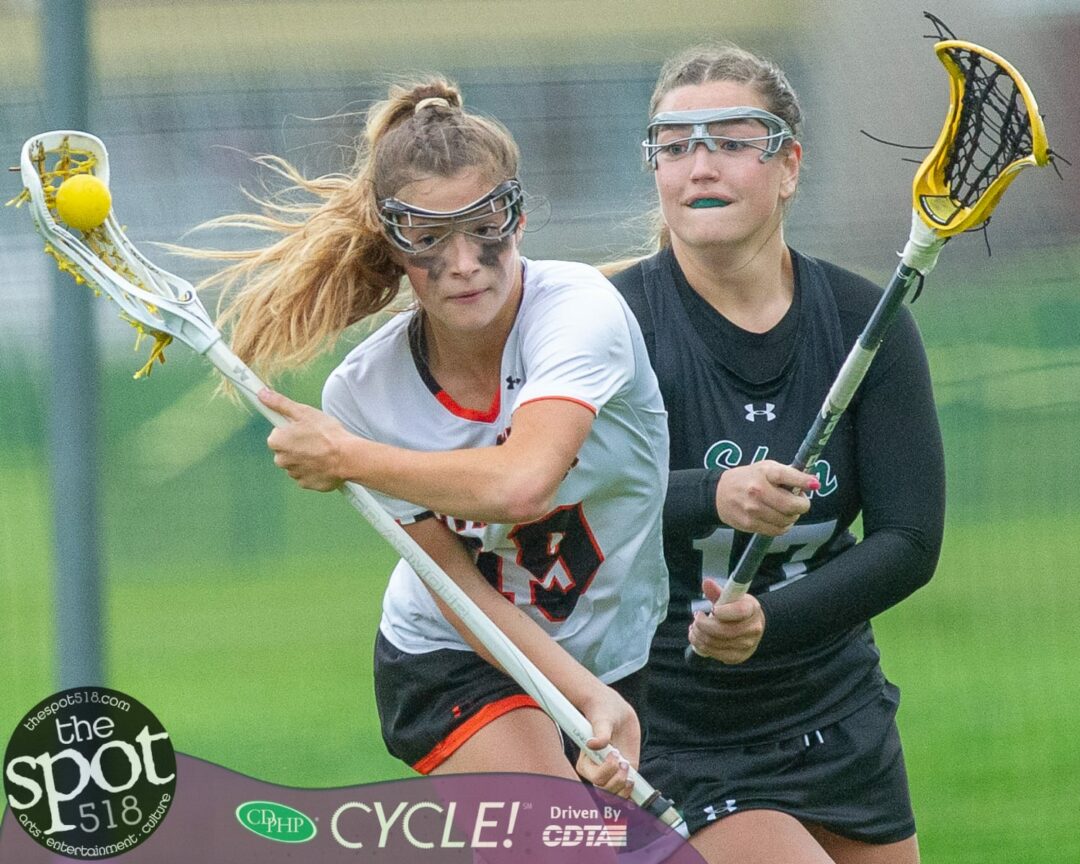 BETHLEHEM — The Eagles hung on to beat Shenendehowa 8-7 on a wet and muddy Tuesday, May 8, and are now alone in second place in the competitive Suburban Council.

Bethlehem (7-1, 10-1) was up 4-2 after the first half and while Shen pulled within a goal twice in the second half, The Eagles, though, never allowed the game to get even.

In goal, Amanda Koch had seven saves for Bethlehem and Aislinn Sweeny had a dozen for Shen.

On Thursday, May 9 Bethlehem will host Albany and Shen will play at the first place Niskayuna.

VETERAN NEXT DOOR: 1944 – Triumph for the World