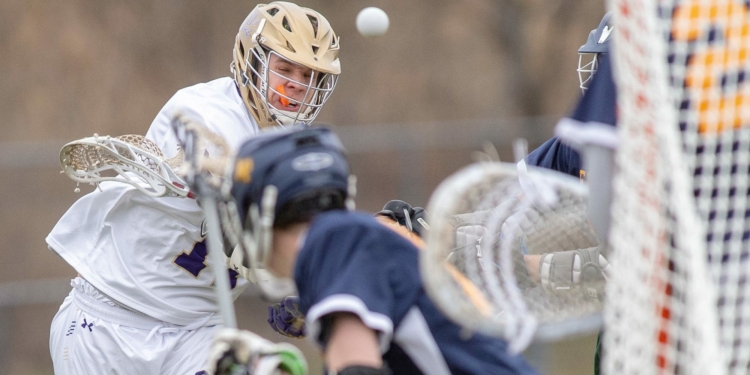 Lachlan Rogers, Max Tedesco and Will Vivian combined for 14 saves for CBA while Austin Bradway had 10 for Averill Park.

CBA will host Columbia on Tuesday, April 16 and on Thursday, April 18, CBA will play at Shaker and Averill Park will host Burnt Hills.

Two days after arrest, convicted felon is back on the streets and allegedly assaults his mother in Colonie