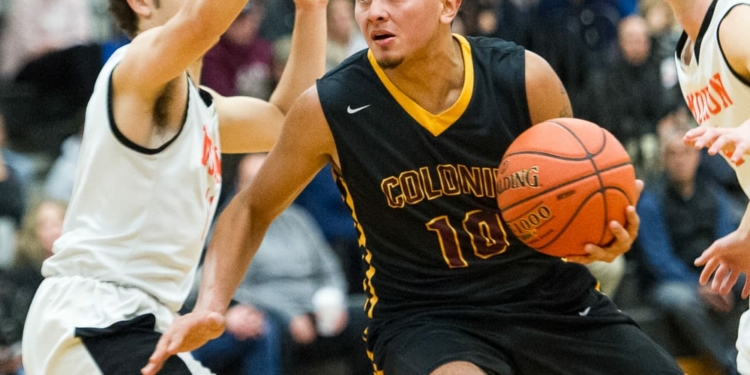 ROTTERDAM — The Colonie boys basketball squad lost its season opener to Mohonasen at the buzzer.

It was a game of streaks and momentum with the lead changing hands throughout the non-conference game.

The Mighty Warriors took a one point, 47-46 lead with 23 seconds left but Colonie’s Marcus Shelton hit a jumper from within the paint to give Colonie a one point lead with just 6.5 seconds on the clock.

The final play of the game wasn’t pretty, but the ball ended up in the hands of Shawn Gillisslee, who hit a three pointer as the buzzer sounded.

Shelton led the Raiders with 16, including nine in the fourth quarter. Logan Scott had eight and Tay Glover and Aaron Satin had five each. Satin, a standout starter from last year, fouled out midway through the third quarter after getting called for his second offensive foul of the game.

Duncan Tallman led Mohonasen with 18 while Chase Monroe had 13 and Gillisslee had eight.

Spotlight on Finance: Take greater control of your holiday spending