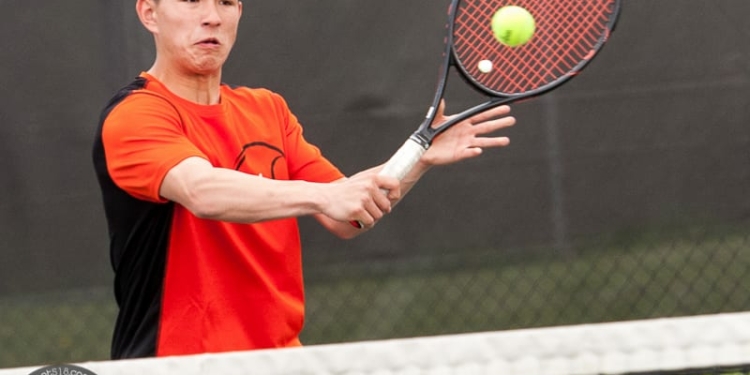 BETHLEHEM – The Eagles boys tennis team finished the season a perfect 16-0 by beating Albany Academy 5-4 on Thursday, May 10.

The team will now compete in sectionals, where it will be the No. 1 seed.

Click on a photo to view a full size version of the rest.

LET’S COOK!: Be a smooth operator

HEALTH and FITNESS: You are what you eat