SPOTTED: Colonie scores four in the top of the eighth to beat Shaker 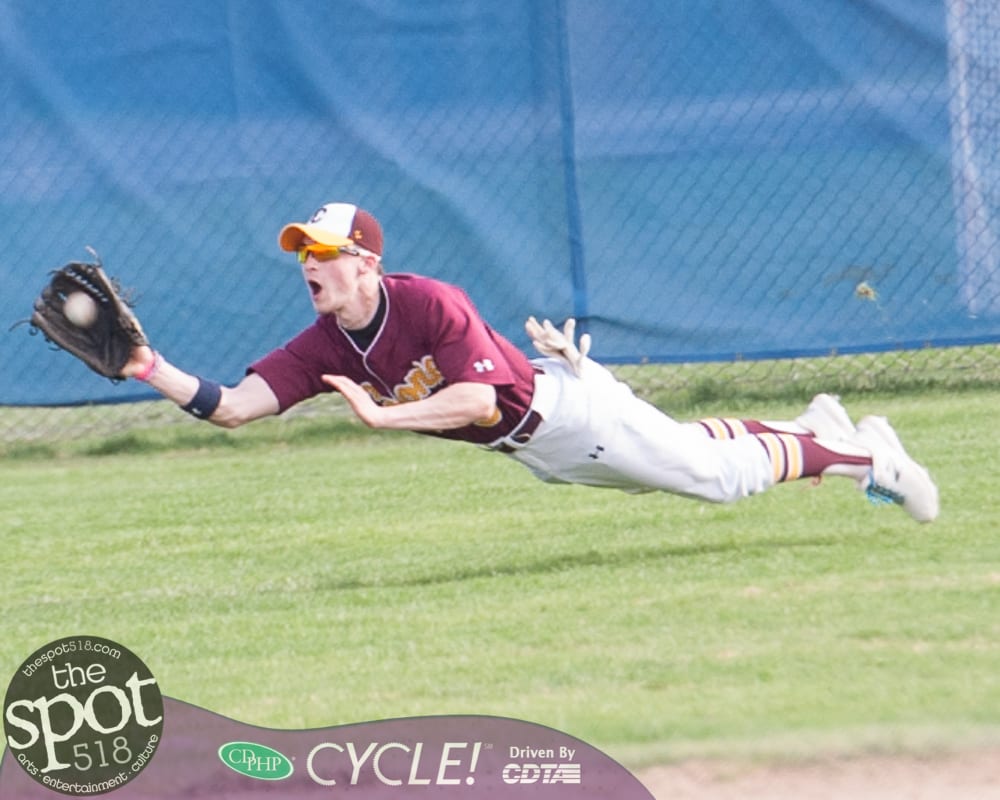 COLONIE – The Garnet Raiders scored four runs in the top of the eighth inning to defeat Shaker 9-6 on Wednesday, May 2.

With two on in the top of the eighth, Carter Bach ripped a stand up double, driving in both runners to give Colonie a two-run lead. And the next batter, Nathan Toms, hit a line-drive shot over left center to score two more for Colonie.

Shaker managed to get one run back in their half of the first extra inning but could get no more.

Devan Kruzinski went 4 for 4 with a walk and a run scored for Colonie. Six other Raiders had a two-hit game including Bach, Toms, Billy Newcomb, Jake Hutton and Ryan McGee.

Jordan Peltier went 3 for 4 for Shaker and Nolan Dils went 2 for 4. Jaelin Robin had a double while David Breakell, Jack Mahoney and Andrew Inglee and Alex Moisidis each added a single.

Toms, Ryan McKenna and Paul Montesanti shared the pitching duties for Colonie and gave up six runs on 10 hits while walking four and striking out six.

RECENTLY ANNOUNCED: Tributes to Radiohead and The Beatles in store for Troy Music Hall this season