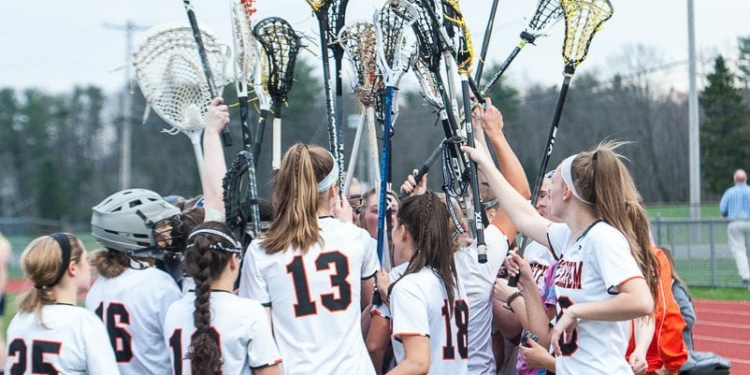 BETHLEHEM – The Eagles scored eight times in the second half to beat Saratoga 14-7 on Senior Night, Tuesday, May 1.

Reilly Hogan had three goals to lead Saratoga and Lindsey Frank chipped in two. Katie Silver and Katie Wendell had a goal each for Saratoga.

In goal, Abigail Searles had 17 saves for Saratoga and Liz Chiarella had five for Bethlehem.

Saratoga will host Guilderland and Bethlehem will play at Niskayuna on Thursday, May 3.

Click on the photo below to view a full size version of the rest.

LETTER to the EDITOR: Throwing her hat into the ring

Poll: New Yorkers don’t sleep much and drink a lot of coffee