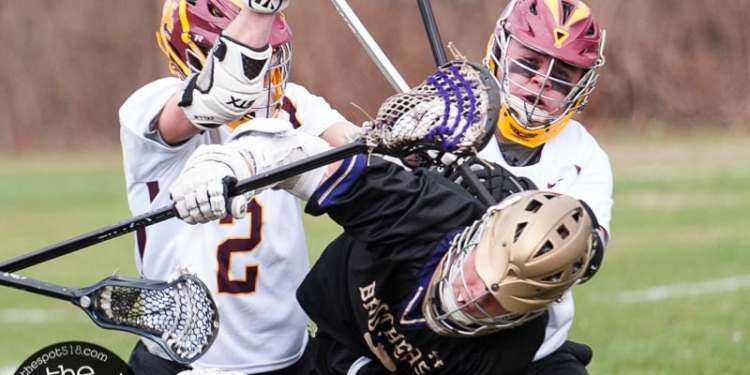 COLONIE – The Brothers scored a dozen goals in the first half of a Suburban Council matchup and crushed the Garnet Raiders on Thursday, April 26, by a score of 13-2.

Nolan Aery led the way for CBA with two goals and three assists. Anthony Pizzola and Freddie Smith had two goals and an assist each.

Vincent Leraci had a goal and an assist for Colonie while Ken Doan had a goal.

Justin Loudis had seven saves for Colonie while his counterpart, Lachlan Rogers, had six.

CBA will host Troy and Colonie is set to host Shaker on Tuesday, May 1.