RAVENA – The Lansingburgh boys basketball team rolled into town on Thursday, Jan. 11, and walked away with a 68-45 win.

The ‘Burgh’s John Bessette led all scorers with 20 while his teammate, Trevor Green, had 15.

For Ravena (1-10), CJ Bianchino led the way with 11 points and Jason Reif had 10. Carter Sorensen had eight points in the losing effort and Nate Boomhower and Dan McMullen had five each.

Jahad Lewis had nine points for the ‘Burgh (5-4) and while Mason Little and Vinny Tario had eight each.

Ravena will host LaSalle on Tuesday, Jan. 16, and Lansingburgh will play its next Colonial Council game in Cohoes on Friday, Jan. 19. 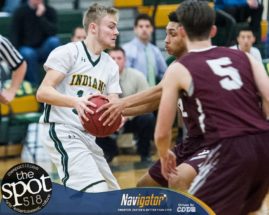 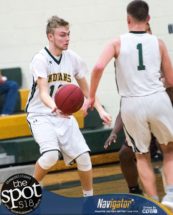 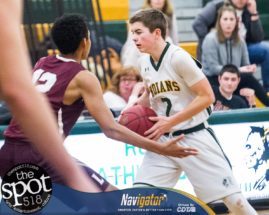 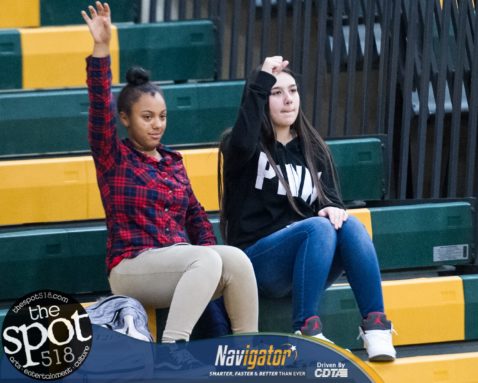 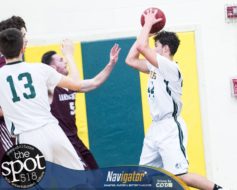 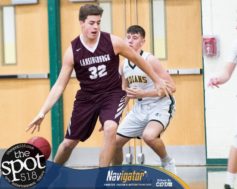 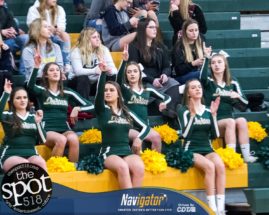 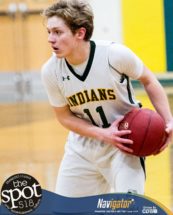 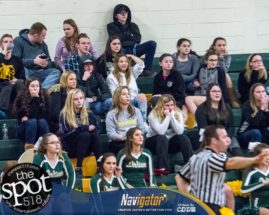 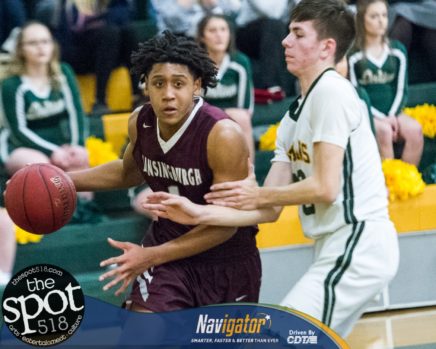 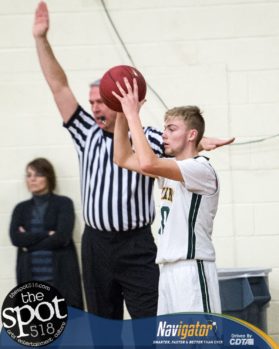 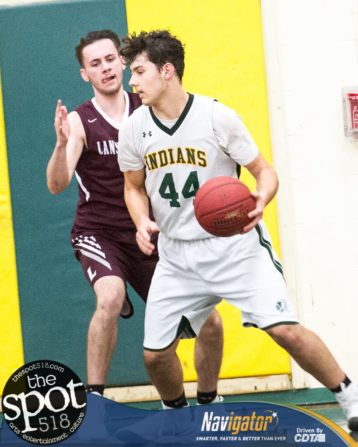 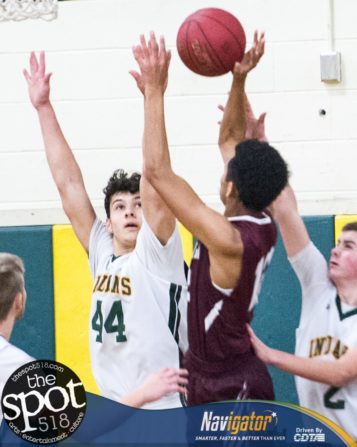 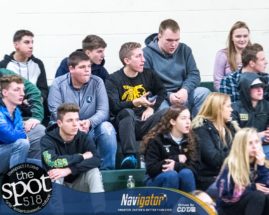 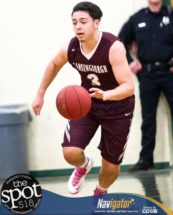 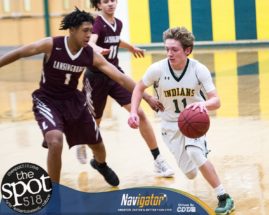 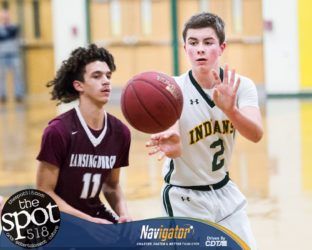 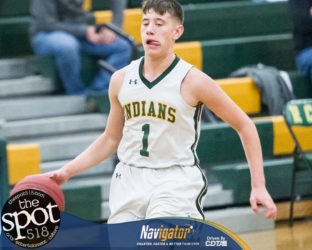 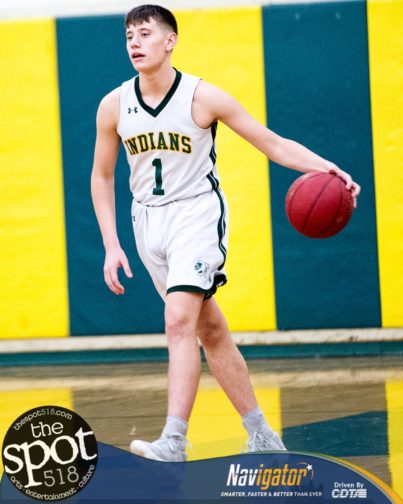 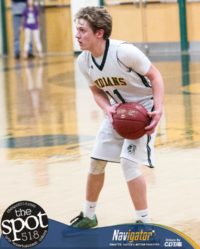 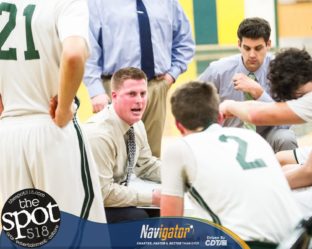 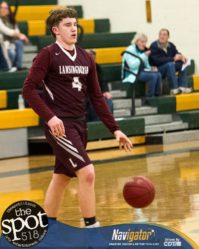 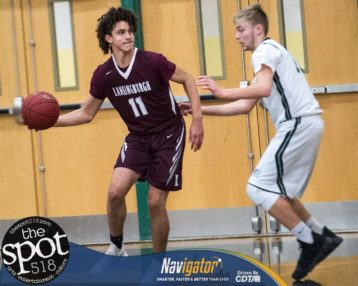 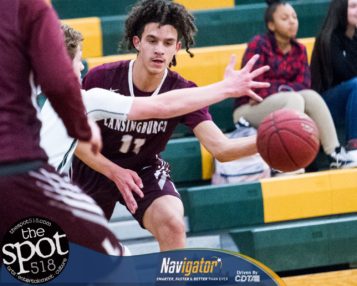 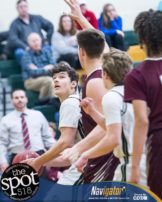 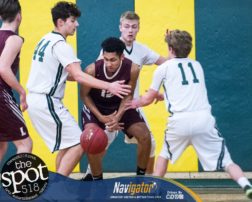 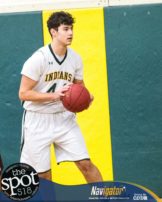 SPOTTED: Colonie gets by Mohon; Isaiah Moll gets his 1,000th

SPOTTED: Colonie gets by Mohon; Isaiah Moll gets his 1,000th