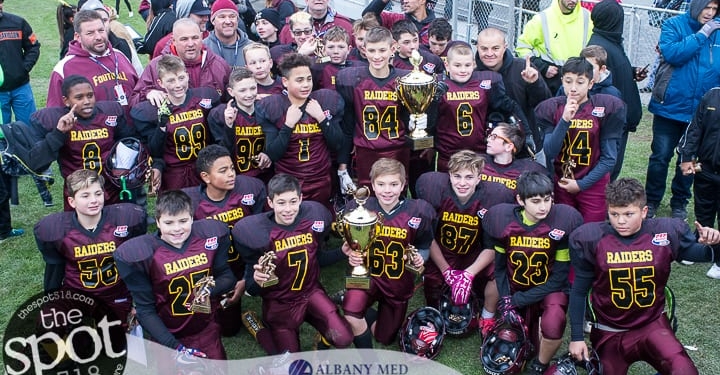 ALBANY – For the first time in 14 years, the Colonie Pop Warner team won the Super Bowl.

After a hard-fought, well-played game against the squad from Green County on Saturday, Nov. 18, The Raiders walked out of Bleeker Stadium with a 16-7 victory.

For Colonie, Michael DonVito caught a touchdown pass from quarterback PJ Parisi, and Luke Szepek recovered a fumble for the second score. Both two-point conversions were successful.

“We played them a couple times this year, and it’s hard to beat a team, especially a good team, more than once,” said coach Andy Faragon. “I thought the kids would be a little down but they weren’t. They played hard today. They played hard for us all year and today, all the hard work they put in since August paid off.”

Check out print edition for a complete write up of the game and more about Colonie Pop Warner. 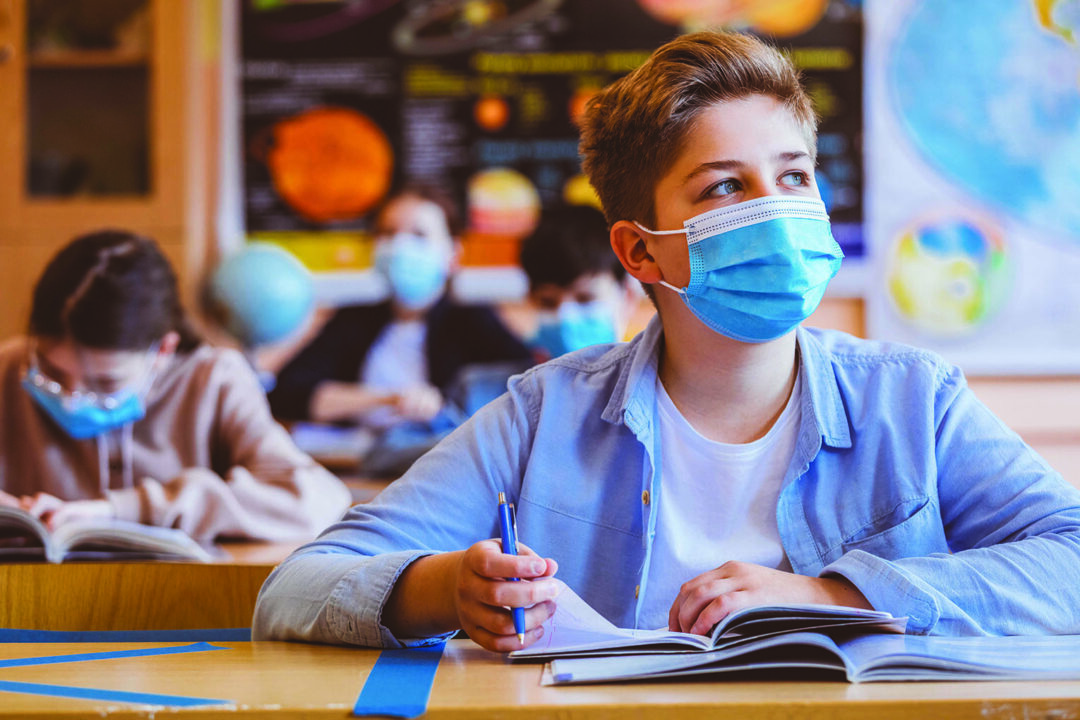