Section 2 baseball playoffs: Voorheesville shuts out Stillwater to advance in Class B 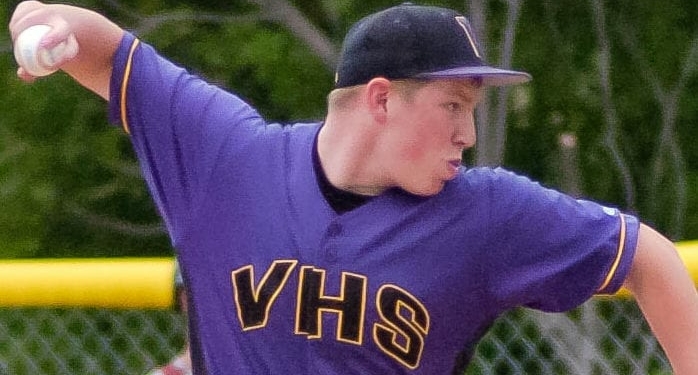 The Blackbirds scored all of their runs in the bottom of the third inning. Ryan Daly drove in Voorheesville’s first two runs with a base hit, and Tom Gallager followed with another hit to drive in the other two runs.

That was more than enough run support for Foley. He allowed only three hits and struck out eight to pick up the victory.

In Class AA, Christian Brothers Academy rallied to defeat Colonie 7-4 in a quarterfinal contest. The Garnet Raiders scored four times in the top of the second inning to grab the lead, but a five-run sixth inning helped CBA stave off elimination.

Dom Herald had a two-run double, and Louis LaCivita pitched 5.2 innings of shutout ball in relief to lead CBA. Evan Ryan singled twice and scored a run for Colonie.

Guilderland fended off LaSalle 3-2 in another Class AA quarterfinal contest. Kevin Greene and Cam Collett each drove in runs for the Dutchmen.

On the Bookshelf: Books with creature comforts

Editorial: What makes you happy?