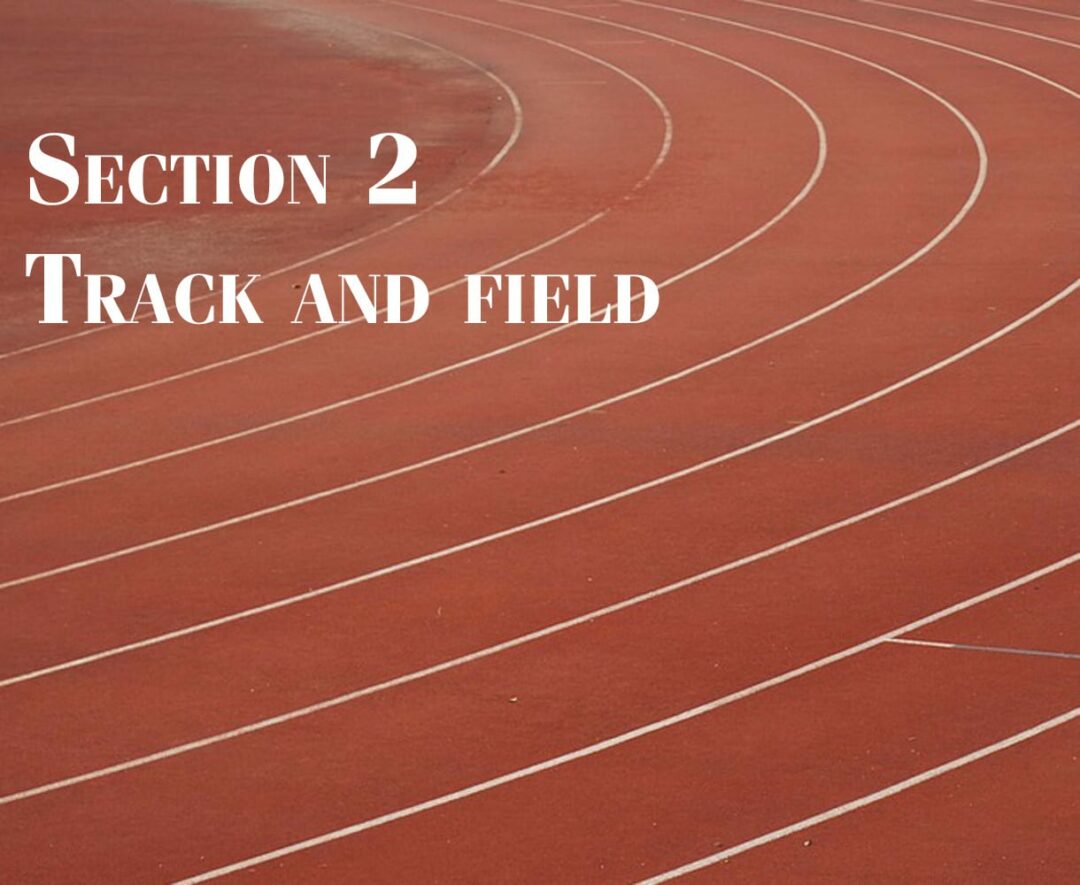 Saratoga Springs claimed the team title with 108 points, while Guilderland was the runner-up with 84 points. Shen and Bethlehem each had 41 points. Colonie placed seventh with 30 points, and Shaker was 14th with 19 points. CBA tied Columbia for 15th place with 10 points.

Noah Tindale and Marquis Chisom each earned individual victories for Guilderland. Tindale edged Schenectady’s Maazin Ahmed for first place in the 1,600-meter run with a time of 4:14.98, .01 seconds ahead of Ahmed, while Chisom claimed the discus championship with a throw of 151 feet, 6 inches.

Bethlehem’s Malick Diamonde won the high jump by clearing the bar at 6 feet, 5 inches, and he placed second in the 100-meter dash finals with a time of 11.30 seconds. Dawson Homer added a victory in the 3,000-meter steeplechase for the Eagles with a time of 9:28.93.

Miller took home a pair of individual victories. She won the 400-meter intermediate hurdles with a time of 1:08.47, and she finished first in the high jump by clearing the bar at 5 feet, 5 inches.

Mooney led a one-two sweep for Ravena in the boys high jump. Mooney took first place by clearing the bar at 6 feet, while teammate Matt Carter placed second by clearing 5 feet, 8 inches. Carter was also third in the triple jump.

Kross won the discus with a throw of 120 feet, 3 inches. Matt McHugh was second in the shot put with a distance of 41 feet, 1.5 inches, while Jacob Jiminez finished second in the long jump with a leap of 20 feet, 3.25 inches.

Voorheesville earned a victory in the boys 1,600-meter relay. The team of Brian Hotopp, Evan Ensslin, Carl Trieber and Marco Loccisano finished with a time of 3:36.89, while Ravena crossed the finish line with a time of 3:37.28.

Ensslin and Trieber also had second-place finishes in individual events. Ensslin placed second in the 1,600-meter race with a time of 4:39.79, while Trieber was the runner-up in the 400-meter dash with a time of 52.37 seconds. Alex Fisher took second place in the pole vault by clearing the bar at 11 feet, 6 inches.

Leureah Cummings paced Voorheesville’s girls team with a victory in the pole vault. She cleared the bar at 8 feet in fewer attempts than the rest of the pack.

Abby Parker took second place in the 200-meter dash with a time of 26.97 seconds for the Blackbirds. Stephanie Erickson was second in the 2,000-meter steeplechase with a time of 8:25.72.

The hidden gardens of Troy