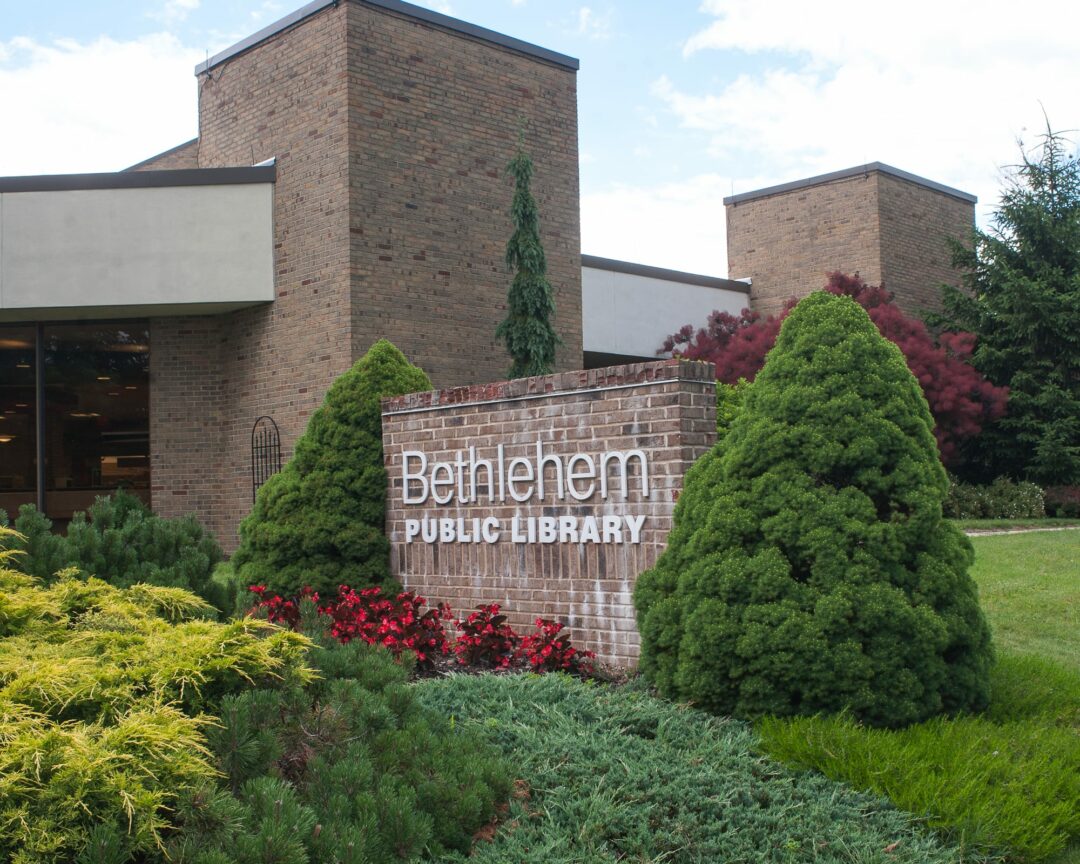 The Battle of Bennington marked a turning point in the Revolutionary War, and local historian David Pitlyk will be at the library Tuesday, March 3, at 7 p.m. to talk about how the engagement forever altered the fortunes of Philip Skene, a man who was on course to become one of the prominent citizens of New York.

Returning from Britain as the newly appointed Lieutenant Governor of the Forts of Ticonderoga and Crown Point in 1775, Skene already owned tens of thousands of acres around present-day Whitehall.

His life would be forever changed when, in August 1777, Lt. Col. Baum was ordered by General Burgoyne to march to Bennington, with Skene accompanying him as a follower of the British army.

Pitlyk will discuss Skene and this defining moments of his life.

The Thursday, March 5, Pajama-Rama will feature a special bilingual storytime with our friends from the BCHS Spanish Honor Society.

Stop by at 6:30 p.m. and enjoy some fun and stories before bedtime with your little ones up to age 6.

We’re celebrating Women’s History Month at the library with a pair of programs that highlight the achievements and struggles of notable women through the ages.

Join us Monday, March 9, at 6:30 p.m. for “The Schuyler Sisters Come Alive,” a look at all of the Schuyler – Angelica, Eliza and Peggy … and Cornelia and Catherine.

Historian Danielle Funiciello will shares stories about the sisters, who spanned a 25-year age range from the eldest, Angelica to the youngest, Catherine. Learn more about how these privileged young women navigated life in Dutch Albany as the earliest American citizens.

Later in the month, storyteller Nancy Marie Payne brings alive the exciting early days of aviation when women first climbed into the cockpit.

At the Monday, March 23, “Women in Aviation” program, Payne relates the story of Pancho Barnes, one of the first female pilots of the 1920s, as well as the first flight from a woman›s perspective.

She’ll also detail the exploits and adventures of early balloonists and aviators: Amelia Earhart, Ruth Law, Harriet Quimby and others. The program begins at 6:30 p.m. and is for all ages.

Nominating petition forms and informational packets are available at the library Information Desk for candidates interested in serving on the Bethlehem Public Library Board of Trustees. There are two seats on the 2020 ballot, currently held by incumbents Lisa Scoons and Brian Sweeney.  Scoons is seeking re-election, while Sweeney will be stepping down in June.

Petitions must contain at least 50 signatures of voters residing in Central School District No. 6 of the towns of Bethlehem and New Scotland. Petitions must be filed with the District Clerk, Bethlehem Central High School, 700 Delaware Ave., Delmar by 5 p.m. on April 20. The election and budget vote will be held on Tuesday, May 19.

Hop into Leap Day on Friday, Feb. 28 at 4 p.m. with some frog-themed crafts and activities. For grades K-5.

Discuss “Half Broke Horses” by Jeannette Walls on Monday, March 2 at 7 p.m. Copies are available at the information desk. Large-print audio and downloadable copies may be available.

GUILDERLAND LIBRARY: On lookout for board candidates