JIM FRANCO: Beware of voting on a minor party line 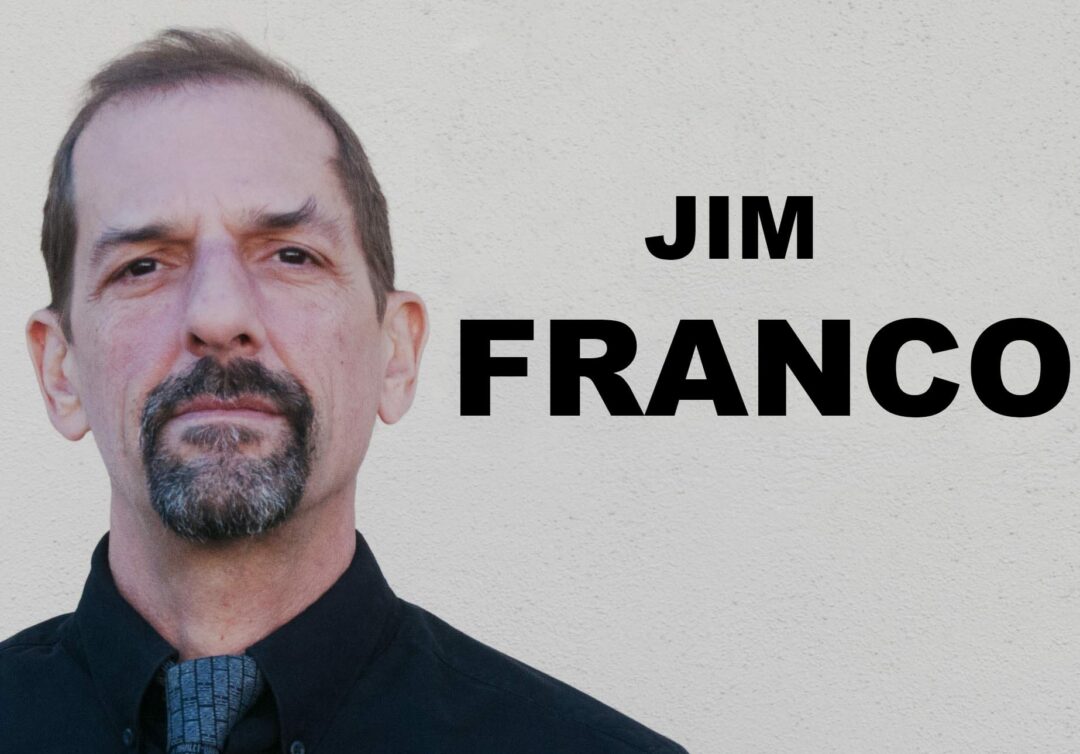 Good God, for the sake of democracy as we know it, don’t vote for a candidate on a minor party line.

If the state commission currently looking at how elections run in this state does one thing, I hope it’s the elimination of “fusion voting.” It is also looking at campaign finance, and exploring the possibility of a mechanism for candidates to qualify for public financing like they do in New York City. I don’t know enough about how that would all work statewide yet, but I have been writing about the evils of “fusion voting” for more than two decades.

I’m not 100 percent sure when the practice of minor parties endorsing major party candidates got that catchy name so that is why I’m putting it in quotes. When I first started writing about this, it was referred to as simply cross endorsements and nobody mentioned the voting end of things at all.

The real art, of you can call it such, of the cross endorsement comes way before the process culminates on Election Day. And yes, I know, with the advent of early voting in New York this year, Election Day doesn’t carry the same punch as it once did but you know what I mean.

Major party candidates, of course, want the endorsements of as many parties willing to give it. The more times their name appears on a ballot, the more votes he or she will get and getting the most votes possible is the entire purpose of Election Day(s).

In a perfect world, the minor parties would back a candidate who supports that party’s platform and, upon an Election Day(s) victory, incorporate those ideologies into how government runs.

In an imperfect world, where we live, the minor parties are created by the major parties to appease a block of their voters. Or, even more imperfectly, the endorsements are just sold to the highest bidder in exchange for jobs or other perks associated with helping a politician win an election.

I guess, our world is somewhere between the two but that doesn’t change the fact cross endorsements have evolved into a way to confuse voters and corrupt the system rather than propagate any particular set of positions or viewpoints.

Most minor parties are in fact rooted in an ideology. Conservative is self-explanatory. Working Families is the new Liberal Party and the Greens are even left of that. I’m still trying to determine what the Independence Party stands for but near as I can figure it stands for little more than “give my cousin a job and we will endorse you.”

“Individuals should be free to express opinions unencumbered by political party leadership,” according to an outline of  … I’m not sure what it is outlining but it’s on the website. “No one should ever have to bend their views to meet the narrow tenets of a political party platform.”

That’s because it doesn’t have a platform outside of a catchy name used to lure voters to pull the lever for the candidate on that line. The more people who do, the more cousins can get a job.

Obviously, they aren’t that blatant about it because the selling of a political endorsement is illegal. But, the minor party lines to add up. Depending on the election and what offices are up, the Independence and Conservative parties could account for up to 15 percent of the vote.

Those are not small numbers and can swing elections.

All the minor parties have catchy names too just to lure voters to pull the lever on that line. Think about how many people enter a voting booth and see a candidate on the Working Families Party line and think, “I have a family, we work hard so this guy must be OK.” Or how many see Conservative and think the same thing except with a conservative bent.

Independence does not mean independent. But think how many voters look at Independence Party candidate and want to make a statement to how independent minded they actually are.

They can still and throw their weight around once in a while and sometimes its even rooted in the philosophies from which they were born.

The Working Families Party got all bent out of shape at Gov. Andrew Cuomo not being liberal enough and ran Cynthia Nixon on its line, for a little while anyway. She didn’t stand a chance, but it made the good governor work a little bit before he ran away with a third term. Back a few years, the Conservative Party had a similar snit and endorsed its own gubernatorial candidate after Gov. George Pataki did something it deemed not so conservative.

The liberal party went by the wayside, ironically, after it endorsed Cuomo during his first run for governor only to see him back out and throw his support behind H. Carl McCall. It was too late for the party to change its endorsement, Cuomo did not get 50,000 votes on that line and it did not get an automatic spot on the ballot for four years.

I will give the Green Party credit. They do not cross endorse major party candidates and instead find their own guy or gal to run for governor who is just popular enough to meet the 50,000-vote threshold for an automatic spot on the ballot for four years. Ed Lewis, aka Grandpa Munster, ran at least twice and maybe even three times and the Greens are still around.

Even if the parties do have a platform, it is even further watered down as you get to the local level. That is also where the people pay the least amount of attention too, particularly about nuances like party affiliation.

Locally too, is where the minor parties are most susceptible to corruption and the shady maneuvering of political operatives. I’ve seen it happen. The Conservative and Independence Parties were controlled by two men in Rensselaer County for years. It took a couple years and a concerted effort but the way they went about was pretty simple. They enrolled “friends” in the party, they ran them for committee seats in each election district and then had them vote for an Executive Committee who would in turn endorse candidates they wanted.

The fact New York is only a handful of states that still allow cross endorsements is telling. Most states did away with it in the early 1900s and I can see this state catching up sooner rather than later.

Until that happens, don’t give the shady political operatives hiding behind different political ideologies any more power than they already have and make sure you cast a ballot for a candidate enrolled in the party where you cast your vote.