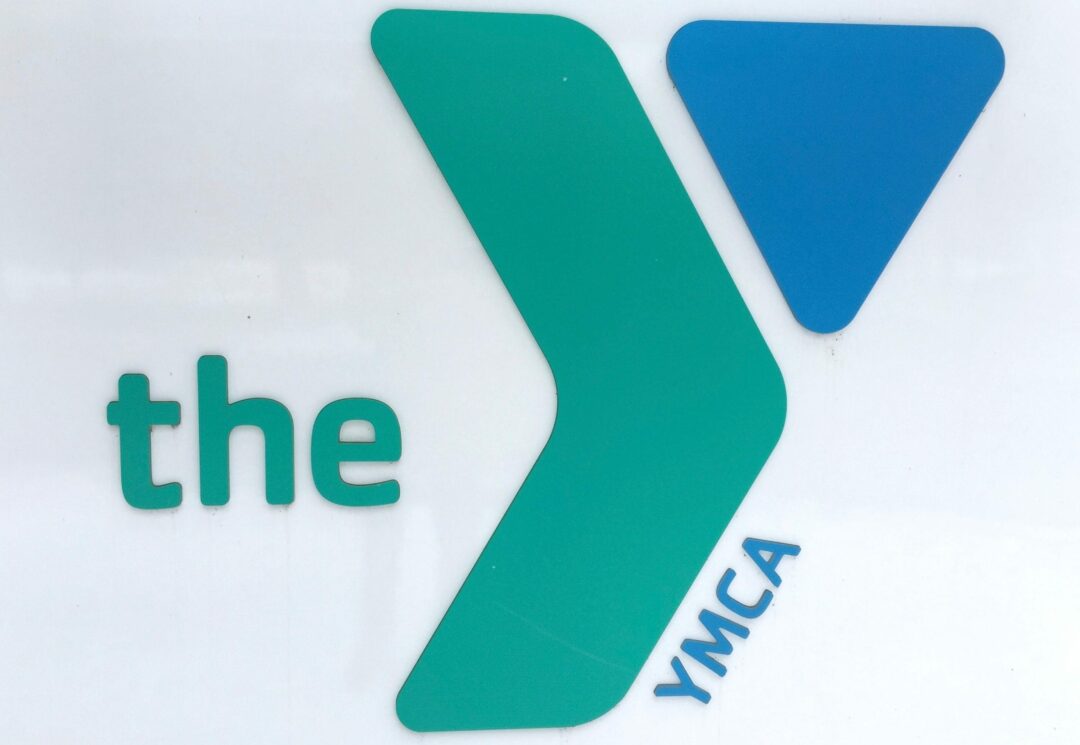 The Bethlehem YMCA is the community center of our town.  It’s a place where you will almost always run into friends and neighbors, catch up with other families, and maybe join for a workout, a class, a skate or a swim.  Being a focal point for building a stronger community is one of the many beautiful things about our Y.

Wolfgang Wehmann has a terrific view of how people come together at the Y.  As a lifeguard and swim instructor, Wolfgang is a fixture at the Y.  His smile and genteel manner help him make a special connection with YMCA members and he appreciates those who come to the Y primarily for social interaction.

“For a lot of people, they are coming to the YMCA for social reasons, especially the elderly.  There’s one lady who comes in the morning, greets everyone, and she participates in the aquatic wellness program.  She is always speaking with people; they exchange recipes, talk with each other and sometimes they go for a walk at Five Rivers,” Wolfgang said.

“We have what I call the men’s club that comes in the late morning,” he said.  “Six or seven men, they don’t swim or work out, they just sit in the whirlpool, discuss stuff.  Then they go in the instructional pool, and talk further. They are happy.  If one does not come, they care what happened.  They come to the Y together and sometimes they go out together for breakfast after.”

“In the locker there are many discussions.  Politics, but always in a civilized manner.  A lot of teasing, but they are so happy.  One man comes with his radio and he plays big band music.  I asked him why he does that.  He said he just wants to show others how good the music is.  That’s his mission, to let others know about the Big Band era and the good music they made.”

“It’s almost a total spectrum. Parents come with their children.  They sit together and talk, sometimes with people they didn’t know before.  They build friendships and soon they are inviting children to each other’s parties.”

“Another member brings food in for the life guards.  That’s her purpose.  They know I like to cook and they bring in recipes to discuss.”

Wolfgang’s passion for swimming developed as a respite activity, when his wife had Parkinson’s.

“She had Parkinson’s for 34 years.  I cared for her for 24 hours a day, 7 days a week.  I snuck in swimming.  When she died, I became a life guard to ensure that the instructional pool could remain open for the children.”

Watching the daily goings-on at the Bethlehem YMCA pool is a long ways away from Wolfgang’s childhood, growing up in Berlin in 1945 at the end of World War II, when he experienced the horrors of war.

“There’s a lady cuts out newspaper clips about Germany for me and we discuss history for half an hour or longer,” said Wolfgang, who came to the United States from Germany in the early 1970’s. “She is a former history teacher and she loves to share her knowledge.”

Wolfgang says the groups that meet together at the Y pool are like families and have a great concern for each other.

“People should know how caring the majority of the people in the pool are,” he said.

“A mother comes in with a handicapped child; they make room for her so she can swim with her child.  It’s infectious.”

“The YMCA is the center of the town, the community; you have it all right there.  If I wasn’t lifeguarding, I would miss it,” Wolfgang added.

The pool is a microcosm of the Y and of our town.  You can find similar gatherings, conversations, and fellowship in the Y lobby, the spin room, exercise studios, rink and wellness area.

The YMCA is not just for physical health, but also for mental and spiritual health.  It is for developing social responsibility, a stronger community and building a better us.

COLONIE LIBRARY: Why wait for a crisis?