SPOTLIGHT ON BUSINESS: Gucciardo Real Estate is coming to your screen 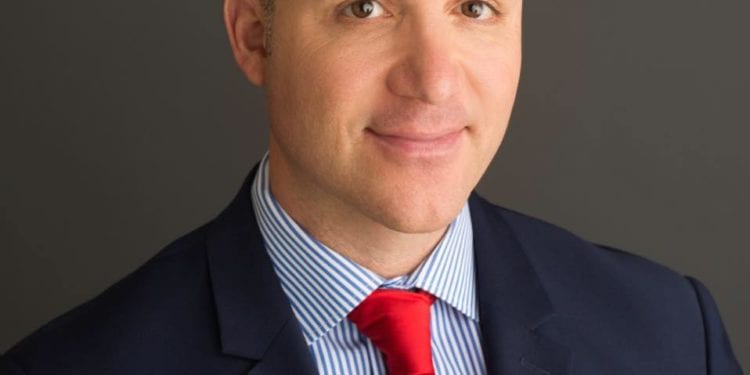 Real estate has always been a competitive business. A new reality competition show will demonstrate how competitive it can be.

“The Real Estate Commission” is filming now in the Capital Region and is set to begin airing in January on Amazon Prime. The show features 16 competitors split into four teams led by some of Albany’s top realtors – Todd Drowlette of TITAN Commercial Realty Group, Kevin Parisi of TRG Cos., Vera Cohen of Vera Cohen Realty and Anthony Gucciardo of Gucciardo Real Estate Group.

Gucciardo said he was the first area realtor approached by the show’s producers after they saw him hosting his local realty show on Spectrum’s Channel 7.

“I thought it was sort of a joke, but they had been up here because of COVID in New York City,” said Gucciardo, who is the president and CEO of his firm. “They saw my little show on Channel 7, and they also saw that I had recently gone through a bad breakup with my ex-fiance. So, they thought I would make for good reality TV.”

Basing a reality competition show around selling Capital Region real estate might seem like an odd choice, but Gucciardo said the producers wanted it to be relatable to a high percentage of viewers.

“I believe the producers chose Albany because of the middle class aspect,” said Gucciardo. “More people can relate to us selling $300,000-$400,000 homes than a $5 or $6 million apartment in New York City.”

The competitors are all new to selling real estate, so each team captain has to take them under their wings to show them what’s made them highly successful brokers.

“We’re basically telling them how we got going, giving them tips about how to sell real estate and watch them,” said Gucciardo.

Gucciardo has had a lot of success selling real estate in the Capital Region. He has sold more than 2,500 homes since he began his career, and he has risen through the ranks to be voted the top realtor in the region this year.

Part of Gucciardo’s success is that he also owns 20 single family homes that he rents out to families throughout the Capital Region, which gives him valuable knowledge about what challenges homeowners face.

“I believe you need to own homes because when a client comes to you and says the roof needs fixing, you know how much it’s going to cost because you’ve had to go through it yourself,” said Gucciardo. “You’re able to give home buyers valuable insight.”

As “The Real Estate Commission” continues to film in the Capital Region, Gucciardo remains committed to the company he started.

“I lost my dad [in September], and one trait I inherited from him is I have great organizational skills,” said Gucciardo. “I also have a great team in place.”