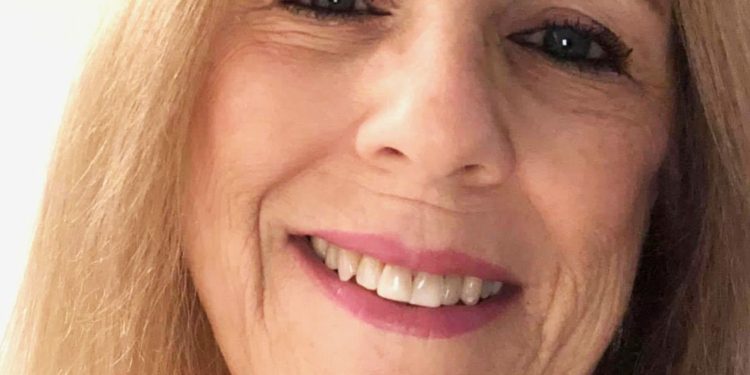 MECHANICVILLE – Evelyn A. Necroto, 69, of Mechanicville, previously a Slingerlands resident for over 20 years, passed away peacefully on December 9th, 2022, at Samaritan Hospital surrounded by family.

Born in Long Island on January 28th of 1953, she is the daughter of the late Francesco and Marge Lonardo. She attended Plain Edge High School until the end of eleventh grade and graduated her senior year at Walt Whitman High School. She later on attended Nassau Community College where she studied business as her major. She went into the workforce as a bank teller and she also helped manage her parents’ Italian restaurant, named Francesco’s, for many years. It was at her family’s restaurant where she met the love of her life and for 42 years had been married to Bartholomew A. Necroto, who passed on August 1st of 2021. They lived in Long Island until 1995 where they then moved upstate to Slingerlands, New York. She then worked for Spotlight Newspapers where she helped deliver newspapers for over 16 years.

Evelyn is survived by her siblings Diane Johnson (Ed), Dorrine Lambert (Jeff), and Frank Lonardo (Gina). She is also survived by her children Christina and John Paul, as well as Bartholomew’s children Christine, Matthew, and Elizabeth. Additionally, she is survived by her loving grandchildren Arianna, Dominick, and Gianna; Bartholomew’s grandchildren Andrew, Erica, Kayla, and Beth; and her many nieces and nephews. Evelyn loved spending time with her family, grandkids, and friends, as well as playing cards, camping, and dining out. She enjoyed watching television late at night and had a deep love for animals.