Ralph Spillenger, popular restaurateur and musician, has died at age 70 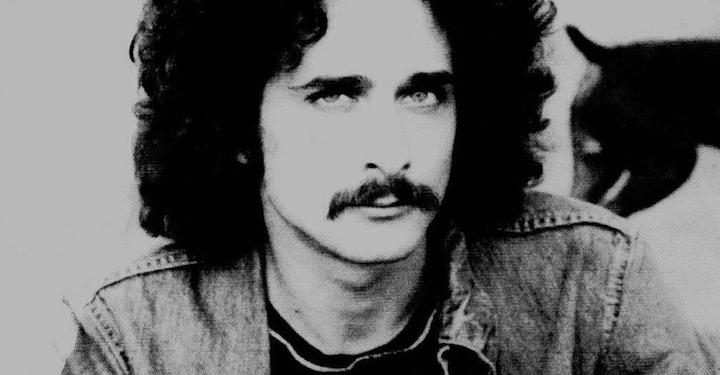 MECHANICVILLE — Ralph Michael Spillenger, a longtime fixture in the local music scene as both a musician and club owner, died on Tuesday, March 29, following surgery to repair an aortic aneurysm. He was 70.

Spillenger was admitted on Tuesday morning to Albany Medical Center to finish a two-part procedure initiated last October. According to a message shared by his son, Shane, his father suffered through two heart attacks during what was a 12-hour procedure.

News of his passing spread quickly online among those who knew him — which was basically everyone in the local music scene.

Spillenger was as much a part of the local music scene as one person could be. Aside from his exploits as a musician, he was involved with the business aspect of it. He was involved in the partnership that purchased the Jillian’s nightclub on Albany’s North Pearl Street in 2007. He would later open The Bayou Cafe on the corner of North Pearl and Columbia where The Hollow is now.

“If you love our music scene and our venue, it’s because this man built it from the ground up. He paved the way in more ways than one,” wrote Dora Philip, co-owner of The Hollow and a former employee of Spillenger. “I remember when he first told us of his plans for a second Bayou Cafe in downtown Albany. [His first in Glenville, where both she and her husband, Mike worked.] … Little did we know Ralph was going to build the place that we would take over nearly 20 years later.  When I say The Hollow was built by love, it’s because it was. Ralph’s love came first.”

Spillenger’s love for music sent him to California, to where he moved shortly after graduating from Albany High School in 1970. While there, he latched on to several bands. He developed a reputation for playing slide guitar. He returned to Albany in the 80s, starting his band, The Students, before meeting his wife, Sharleen, with whom he had two children, Shane and Lilyanne.

Shane, a local music promoter and owner of Nanola in Malta, called him “my best friend.”

“I know he is watching over me and my family,” said Shane. “I know he’s up above, leading in his final jam session.  He was my biggest supporter.”

Shane continued to describe his father as a supporter of the local scene. Others shared the same sentiment, adding his proclivity for sharing a biting scene of humor.

“He took chances on bands, he took chances in general,” said WEQX radio personality Jeff Morad, who over the years befriended Shane. Morad added that you could visit an open mic anywhere and chances were, Ralph would be on stage. “I’m sure he’s building a kickass soundstage in heaven right now.”

His love for the local scene was evident to the end. A few days before going to the hospital, he mused over a picture he found of The Bayou Cafe in Albany. He didn’t know who took the picture. It captured the restaurant as a painting with Bayou standing out prominently above.

“I have no idea who shot this and made it look like a painting,” he wrote, as he shared it online. “That’s the building manager standing on the corner.”

In his obituary, Spillenger was described as a man who loved being a father, and overjoyed once he later became a grandfather to Jack and Eleanor. He was endlessly proud and supportive of his children.

“Ralph loved his family and will be missed immensely by all.”

Spotlight on Business 2022: A silver lining for iSmile Studios