by Spotlight News
in Obituaries
0 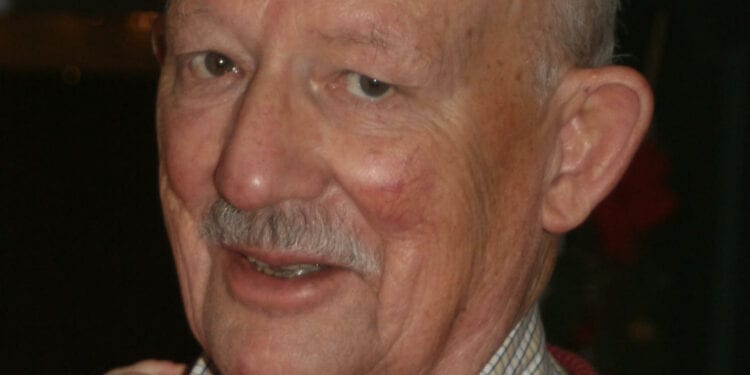 Charles Harold Radliff Sr (Chuck) passed peacefully in the early dawn hours on December 28, 2020, at the age of 83.

The son of Ruth (Moak) and Harold Radliff, he was born and raised in South Bethlehem with his two siblings, the deceased Judith Homand (Richard), from whom he got his lifelong nickname “Bruz,” and brother, Dennis; another brother, David Addison, died in infancy.

Chuck was a faithful employee at Callanan Industries for 50 years, until his retirement in 2006, where he was dubbed “The Professor,” due to his love of history and reading. He was an active participant in the community from his younger years as a volunteer firefighter and EMT for Bethlehem Fire and Rescue, to his membership with the Bethlehem Historical Association, to his support for the Bethlehem Police Department.

Chuck was a frequent fixture at the town hall, relishing any opportunity to explore zoning laws, scrutinize tax assessments or just chat with town officials. He never missed a monthly town meeting, voicing his (well-researched!) opinions on the direction of the town gently, but passionately. One of his greatest pleasures was his Tuesday morning breakfast group with the Men’s Fellowship from the Methodist Church at the Four Corners Luncheonette. Here he met some of his best friends with whom he shared friendly debates and conversations and the weekly joke (often written down for fear of missing a punchline).

His best days in retirement were spent mowing lawns, reading on the bench in front of his house with handfuls of treats for the neighborhood dogs (Gracie was his favorite!) and catching a Yankees game in the evening. While he will be missed in his community, the void of his absence will be especially painful for those closest to him when looking for a phone number, measurement or resource and the spiral notepad, permanently tucked in Dad’s front shirt pocket, is no longer there.

In lieu of flowers, contributions can be made in memory of Charles H. Radliff Sr. to the Bethlehem Senior Projects Inc., 445 Delaware Ave, Delmar, NY 12054.