Relatives of Destiny Greene speak at sentencing for Rivera 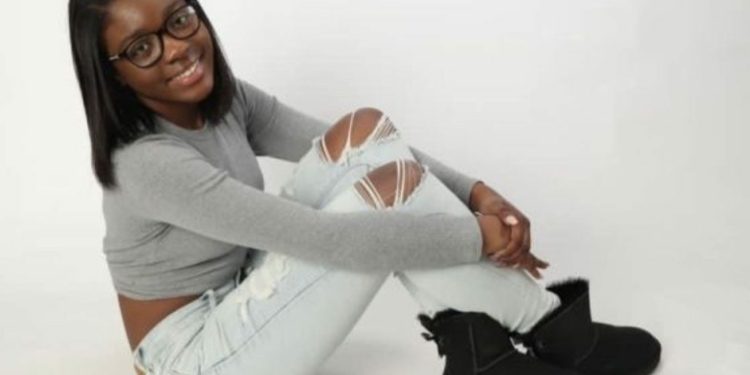 ALBANY – Branden Rivera, 20, of Albany, was sentenced to a determinate term of 25 years in State Prison, followed by five years of post-release supervision, before Judge William Little in Albany County Court on Thursday, Jan. 19.

As part of the sentencing process, the family of the victim, 15-year-old Shaker student Destiny Greene, had an opportunity to address Rivera.

“She was only fifteen and had two jobs. She was a very hard worker. She gave herself to Christ at the age of eight, all on her own… You took away from her, her family, and the ones that loved her… Destiny was looking forward to her sixteenth birthday. She never made it to that day because two weeks before, Branden decided to play God and cause her demise,” Destiny’s mother, Tareen Lynch-Greene said.

“As a grandmother, I so look forward to seeing my children, and their children growing up and living productive lives. I dream of milestones such as graduations, weddings, work advancements, the starting of their own families, and the like,” Destiny’s maternal grandmother, Fidelia Rodriguez said. “Branden, you took all that away from me.”

“How did you get to this point in life? Who were your role models? You are a byproduct of an environment that has trapped you in an endless cycle of chaos, imprisonment, and death… Your life has been spared for now,” Destiny’s sister, Elijahnae Greene said. “My sister doesn’t have a life any more. Take this time and opportunity to better yourself.”

Keep your card at home