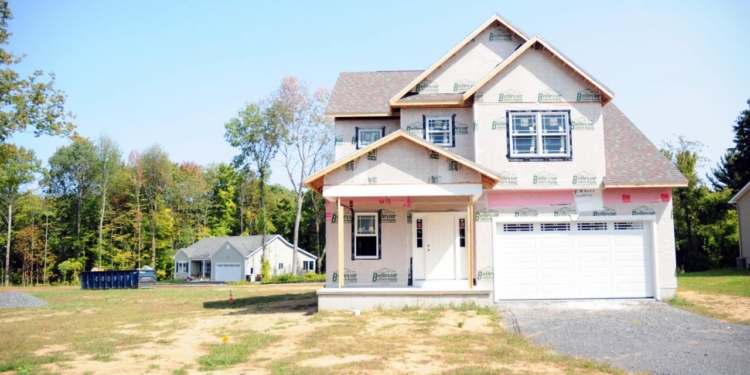 ALBANY – Interest rates ballooned to the highest monthly average in two decades and housing inventory declined yet again in October, slowing home sales even further across the Empire State, according to the housing report released today by the New York State Association of Realtors.

Inventory of homes for sale fell 12 percent from 44,379 units in October 2021 to just 39,064 homes available last month. This marks the 36th consecutive month of declining inventory available in year-over-year comparisons.