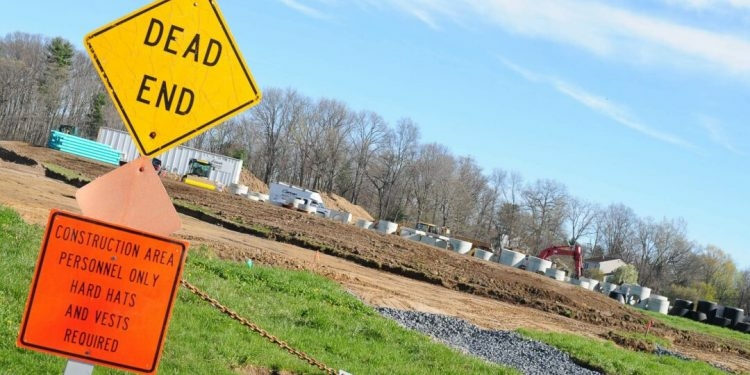 BETHLEHEM — More early voters favored the Town’s proposal to purchase 300 acres of farmland than those who opposed the idea.

Of the approximately 6,700 votes collected before Election Day, 71 percent checked yes on their ballots.

The number was captured shortly after the county Board of Elections released its first unofficial results at 9 p.m. At the time, none of the votes from the town’s 31 districts had been reported.