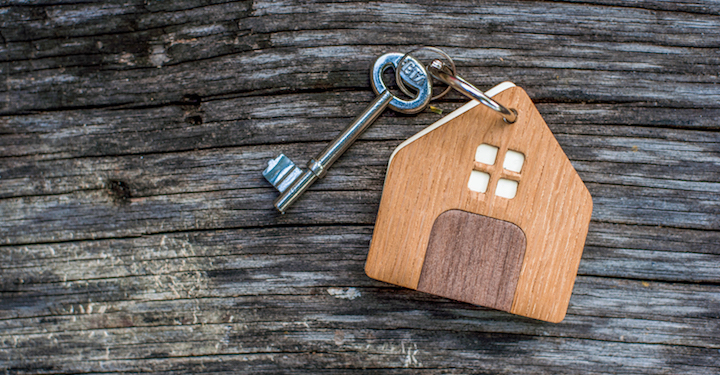 SLINGERLANDS — The home of one of the hamlet’s founding family members is on the market.

The Victorian home at the end of Mullens Road is for sale. The historic home of Cornelius H. Slingerland, along with the eight acres of land it sits upon, is fetching an asking price of $990,000.

The quiet, narrow side street is a snapshot of the town’s storied history. The road is named after Dr. Clarence Mullen who lived at the home with his wife, Mary Andrews. Andrews, a Slingerland, took ownership of the Slingerland Printing Company after her father, Cornelius, died in 1910.

The available property is one of several lots once owned by the Slingerland family.

According to the Slingerlands Historic District, Tenuis Slingerland is the first known settler of the area. By the 19th century, the family’s prominence grew around a plank road in which they managed the toll gate, and a railroad William H. Slingerland helped build through town by surveying its path.

William was also the hamlet’s first postmaster. That was when the zip code bared the name Normanskill. By the end of the Civil War, local people had taken to calling the area Slingerlands Corners. Family homes that still exist today include the white, two-story home at 1575 New Scotland Road and another at the end of Bridge Road.

Though no known Slingerland resided there, the “Ironweed House” on New Scotland Road was built on Slingerland land. The house was used for a scene in the 1987 Jack Nicholson-Meryl Streep film based on the eponymous Pulitzer Prize-winning novel by William Kennedy.

Before 1980, there was another Victorian home tied to the family before it was torn down. The former Café Mangia restaurant now stands on that plot, in front of where the family burial vault remains. The rasing of the historica home drew protests from local residents who wished to see the house saved for historic purposes.

More rumbling surrounding the property erupted over 30 years later when a developer proposed building apartment housing there. Residents balked at the proposal over fears it would contrast against the now registered historic district’s character. They were also concerned construction equipment would damage the neighboring family vault. The plan was subsequently tabled.

Town Historian Susan Leath said the stop on the Delaware and Hudson Railroad briefly went by yet another name — Ruxton. That idea lasted for about two weeks before the family had the name changed back to Slingerlands in 1891.

According to real estate records, the Mullens Road property is assessed at $304,200. The listing agent does not state any features beyond the home having a detached garage, its immediate access to the Albany County Helderberg-Hudson Rail Trail and its potential as a development site.