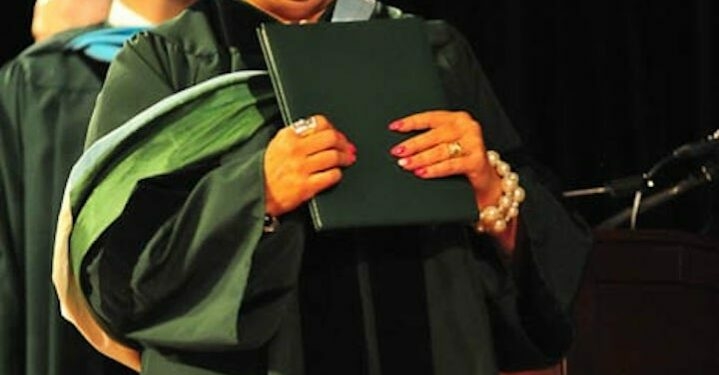 RAVENA — Ravena Coeymans Selkirk High School is on the hunt for a new principal.

Dr. Lisa Patierne submitted her letter of resignation to the Ravena Coeymans Selkirk Board of Education, prompting the board to gather for a special virtual meeting on Wednesday, July 27 to accept her decision. A hiring committee to select the school’s next principal was created at the board’s scheduled meeting Wednesday, Aug. 4.

“The last time we hired a high school principal was six years ago,” said District Superintendent Dr. Brian Bailey. “Obviously things have changed in our community, and we want to make sure that we’re looking for the right person, for the right reasons.”

Board members are wrangling with meeting the district’s needs while anticipating the candidate’s obligation to provide his or her current employer with adequate notice. The board hopes to interview candidates by Friday, Aug. 26, and to bring someone on board days before Patierne’s last.

Should the board remain on schedule, the district would have a new principal in the school, allowing Patierne to mentor her successor before she leaves on Friday, Oct. 28.