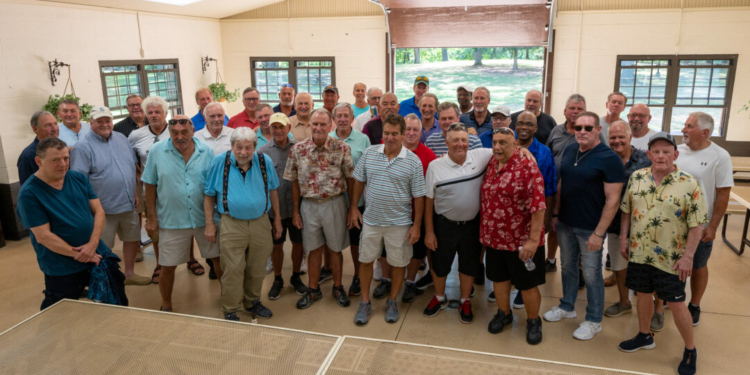 And on Friday, July 29, members of the team, and other athletes from the classes of 1969-73, honored their coach, Leonard Muhlich.

The guys getting together to hoist a few, catch up and talk about old times is nothing new, but they outgrew the backyard of Frank Donato and they moved it the to Cook Park.

“It’s a humbling experience. My time at Colonie was a great experience, fantastic. The kids I had, the players I had, the people I worked with, the administration. ” Muhlich said after receiving the award. “When I look at your faces, and some of you are in your 70s, I still see kids. It is such a great feeling.”

As coach, Muhlich had 298 wins, won three Section II championships — including the first in 1972 — and led his squad to several other Section II finals. The longtime coach and teacher will be inducted into the Colonie High Athletic Hall of Fame this fall. 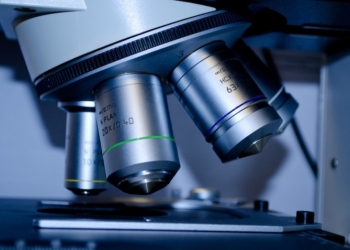