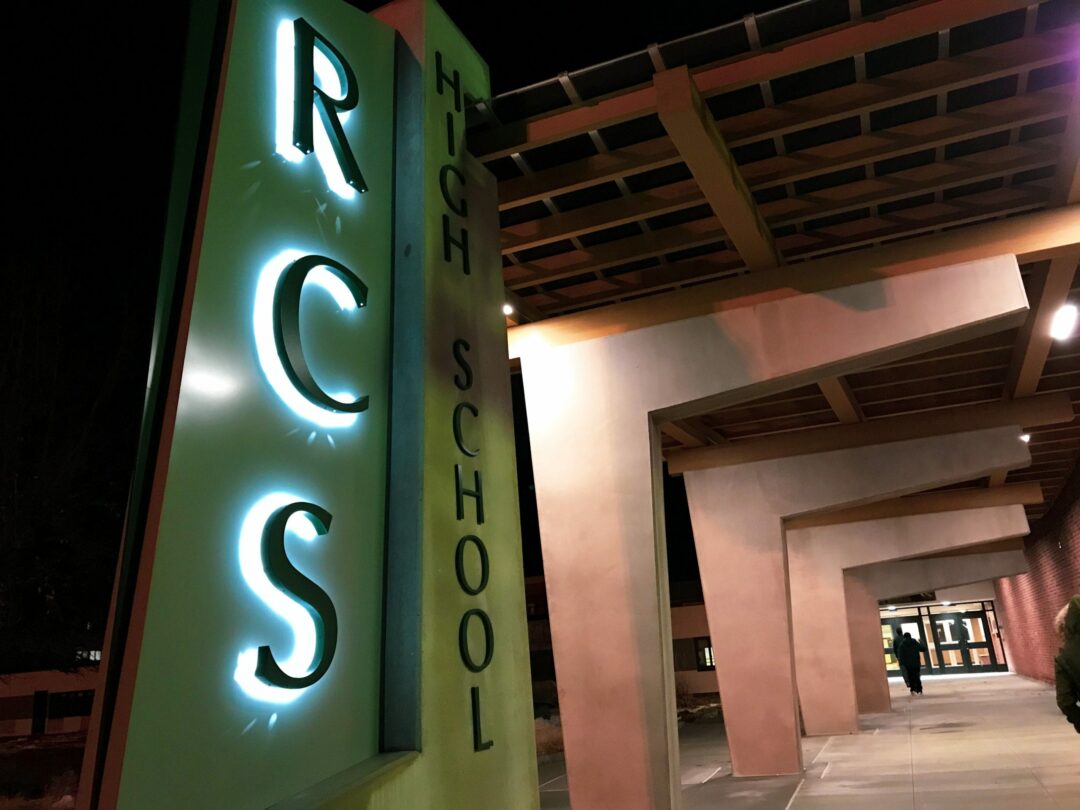 RAVENA — Ravena Coeymans Selkirk administrators are asking families to remind their children to be mindful of what they say — a joking comment can lead to consequences.

Shortly after the district’s high school reprimanded a student who allegedly composed a list intending to harm fellow students, it announced a second student reportedly said, “I should make a list of my own,” within earshot of other students.

RCS Superintendent Brian Bailey shared information regarding the new case to district families with an emailed statement on Wednesday, June 15.

“It was brought to our attention that a student who was not originally involved in the initial threat made a threatening statement to a small group of students,” stated Bailey. “While referencing the threat from earlier in the week, the student said, ‘I should make a list of my own.’ Although District officials were notified of this after school hours yesterday, Tuesday, June 14, the comment was made during the school day last week.

Bailey said the Albany County Sheriff’s Office investigated the incident and that the district took disciplinary action based on its Code of Conduct.

“It is imperative that our children understand the consequences of their words and actions,” Bailey urged district families. “One mistake, one ‘joking’ comment in person, in writing, or on social media, that is threatening against one or more persons, may change the course of our children’s lives. It may result in criminal charges.”

Bailey said the high school will gather its crisis response team to discuss how to best support staff, students and families members.

“Our social workers, psychologists and counselors are available for any student or staff member who needs someone to speak with,” he stated. “Please remind your students that if they see or hear anything suspicious, concerning, or questionable, including, but not limited to, specific threats or suspicious activity, they should immediately report these concerns to a trusted adult, administration, and/or law enforcement.”