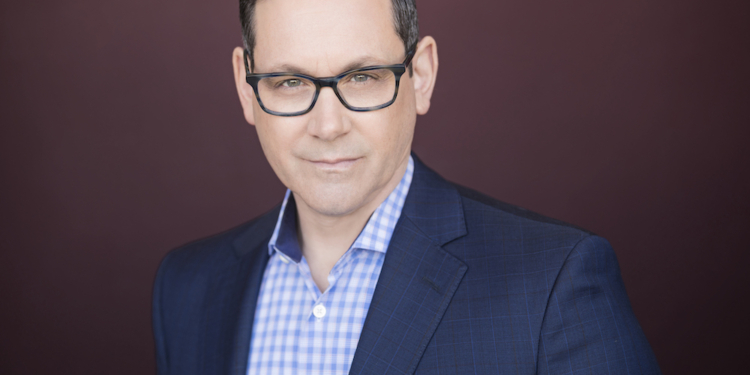 SARATOGA SPRINGS — Opera Saratoga’s Artistic and General Director Lawrence Edelson announced that the 2022 Summer Festival will be the final season leading the company.

Edelson announced today, Wednesday, May 11 that he’s leaving to join The University of Houston. Known as one of the most prestigious programs for the training of operatic artists in the country, Edelson will serve the school as both professor of practice and as artistic director of The Moores Opera Center.

“While it is bittersweet to be leaving a company that I love… the company’s new leader will be able to build upon the six-decade history of this remarkable organization,” Edelson said. “It has been my great honor to steward Opera Saratoga for the past eight years, and I am excited to see what the next chapter will be for this very special company.”

Edelson joined the company in 2014. Highlights of his tenure include multiple world and American premiere productions, including “The Long Walk,” by Jeremy Howard Beck and Stephanie Fleischmann, “The Witches of Venice,” by Philip Glass and Beni Montresor, and “Ellen West,” by Ricky Ian Gordon and Frank Bidart.

Opera Saratoga Board President Martha Strohl noted how such works with “social relevance” brought quality production to audiences, benefiting the experience for young artists and singers within the company.

“He enjoys a high level of success and recognition in the community, bolstering both the reputation of the company and facilitating increased levels of philanthropic support,” she said.

Edelson continued the company’s attention on its Young Artist Program, which doubled in size in the near decade he served as director. Company board members also credited him for his continued commitment to community engagement and education initiatives, which included a new therapeutic music program for those living with Alzheimer’s Disease and dementia to launch this fall.

With the company forced out of the Spa Little Theatre as the state completes needed renovations to the performance hall, Edelson fostered extensive new collaborative relationships to ensure the upcoming summer festival, which starts Thursday, May 26.

This summer, the company embarks on a tour across the region with performances that include “Sweeney Todd” at the Saratoga Performing Arts Center, “The Barber of Seville” at Proctors, “Sky on Swings” at The Egg, and Rossini’s “Petite Messe Solennelle” at The Round Lake Auditorium.

“Opera Saratoga has thrived under Larry’s direction,” said Opera Saratoga Board Chair Robert C. Miller. “With a passion for excellence, Larry led with focus, vision, action, and innovation. Larry understood the art as well as the business of opera, always aware that one could never exist without the other. Both artistically and financially, Larry is leaving Opera Saratoga far better than when he arrived. The skill, professionalism, and commitment so ably demonstrated here will serve him well in all his future endeavors. We thank him and we wish him well.”

Edelson will continue in his role as Artistic and General Director of American Lyric Theater in New York City, where he mentors emerging opera composers, librettists and dramaturgs and oversees the development of new works.

The company’s board of directors is assembling a committee to conduct a national search for Edelson’s successor. During the transitional period, Edelson has agreed to serve as a consultant to the company to ensure continuity as Amada Robie continues on as managing director.

“I truly could not have imagined how rewarding my time at Opera Saratoga would be,” Edelson said. “I have had some of the most meaningful experiences of my life during my time with the company, and I am deeply grateful to the artists, our entire staff, and our committed and generous supporters who make it possible for Opera Saratoga to contribute so vibrantly to the region year-round.”

The Golden Oldies Spectacular at Proctors